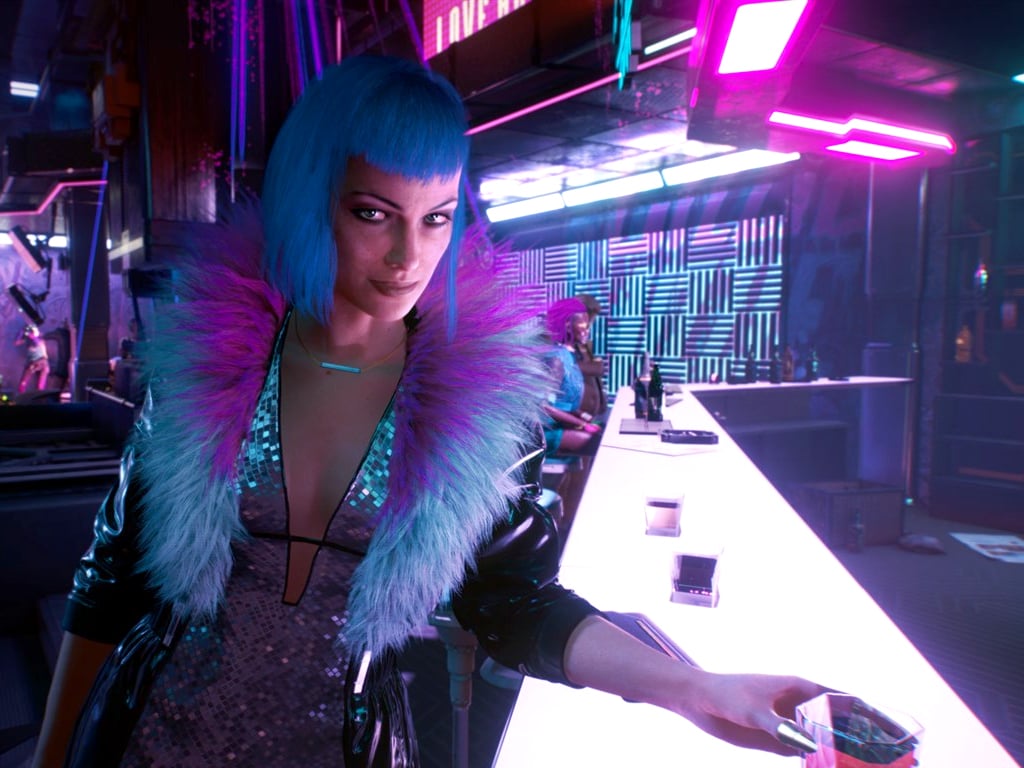 The most-talked about video game of the moment, Cyberpunk 2077, is now available to play on Microsoft’s family of Xbox One consoles and the newly released Xbox Series S and Xbox Series X.

While there have been some bugs spotted here and there, Cyberpunk 2077 in general has been receiving extremely positive reactions from both the gaming media and players.

Only one digital version of Cyberpunk 2077 is available in the Microsoft Store digital store and you can grab that here. A special collector’s edition, which comes with a variety of physical goods, is also available though it’s been sold out for a while.

Here’s some of our Cyberpunk 2077 coverage to keep you entertained while you wait for the game to download on your Xbox console: