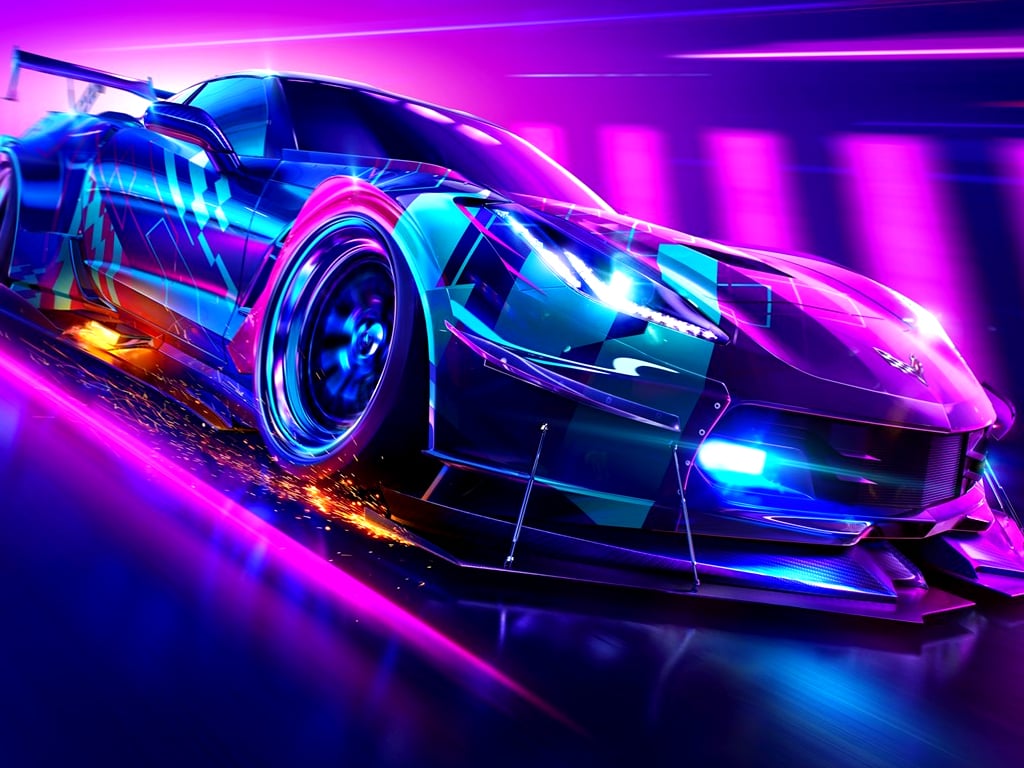 The latest entry in the popular Need For Speed video game franchise, Need For Speed Heat, is now available to play on Microsoft’s family of Xbox One consoles.

The game is available in a regular edition and a Deluxe Edition that comes with the base game and a variety of in-game character outfits, cars, and 5% boosts for REP and BANK rewards.

Burn through the streets of Palm City in Need for Speed Heat. By day, earn bank to create your perfect ride through sanctioned Speedhunters Showdown events. By night, enter illicit street races alongside your crew, earning rep and building heat. But stay ready – cops are waiting and not all of them play fair. The roads and the rides are endless in this twenty-four-hour street racer where only the fast are free to chase the line, risk everything, and burn all limits.

The Need For Speed series began way back in 1994 and has become a constant presence in the gaming industry ever since with new entries being released on an almost yearly basis. Need For Speed Heat is the 24th main Need For Speed video game and supports online multiplayer for up to 16 players and also renders in 4K Ultra HD when played on an Xbox One X console.