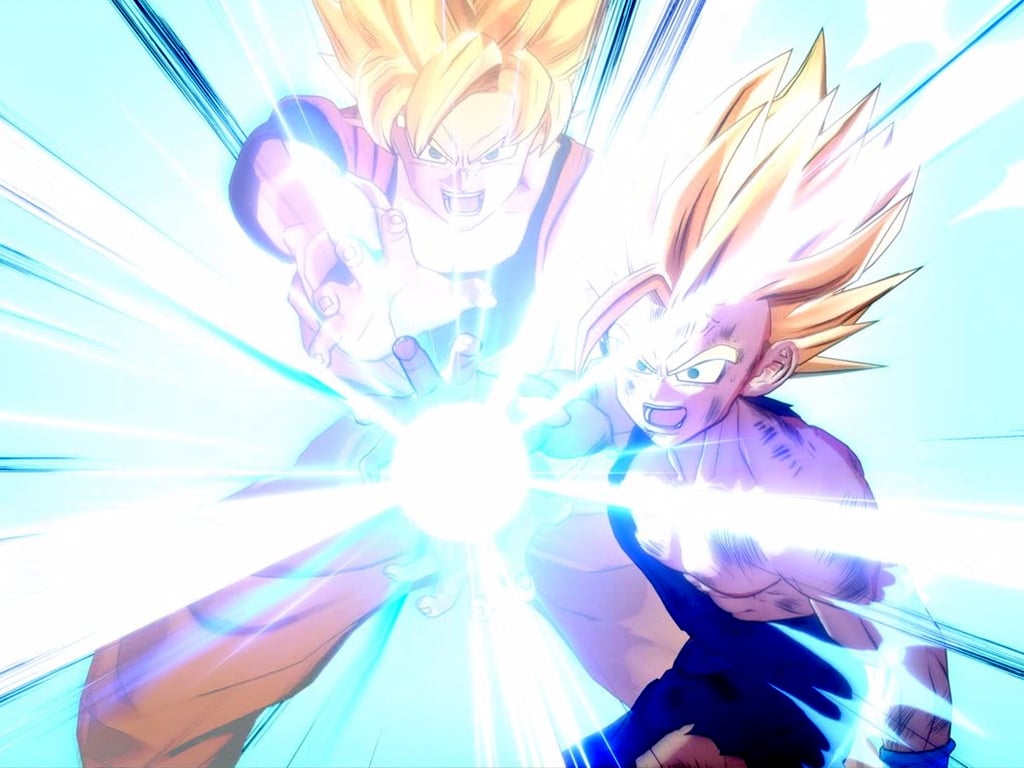 Dragon Ball Z: Kakarot is now available to play on Xbox One. The title is a completely new Dragon Ball Z video game but, as a lot of other games based on the franchise have done, revolves around a kind of retelling of the main storyline from the manga and anime series.

Relive the story of Goku and other Z Fighters in DRAGON BALL Z: KAKAROT! Beyond the epic battles, experience life in the DRAGON BALL Z world as you fight, fish, eat, and train with Goku, Gohan, Vegeta and others. Explore the new areas and adventures as you advance through the story and form powerful bonds with other heroes from the DRAGON BALL Z universe. 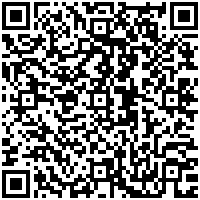 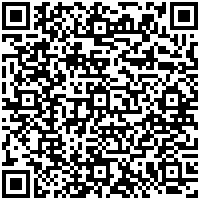