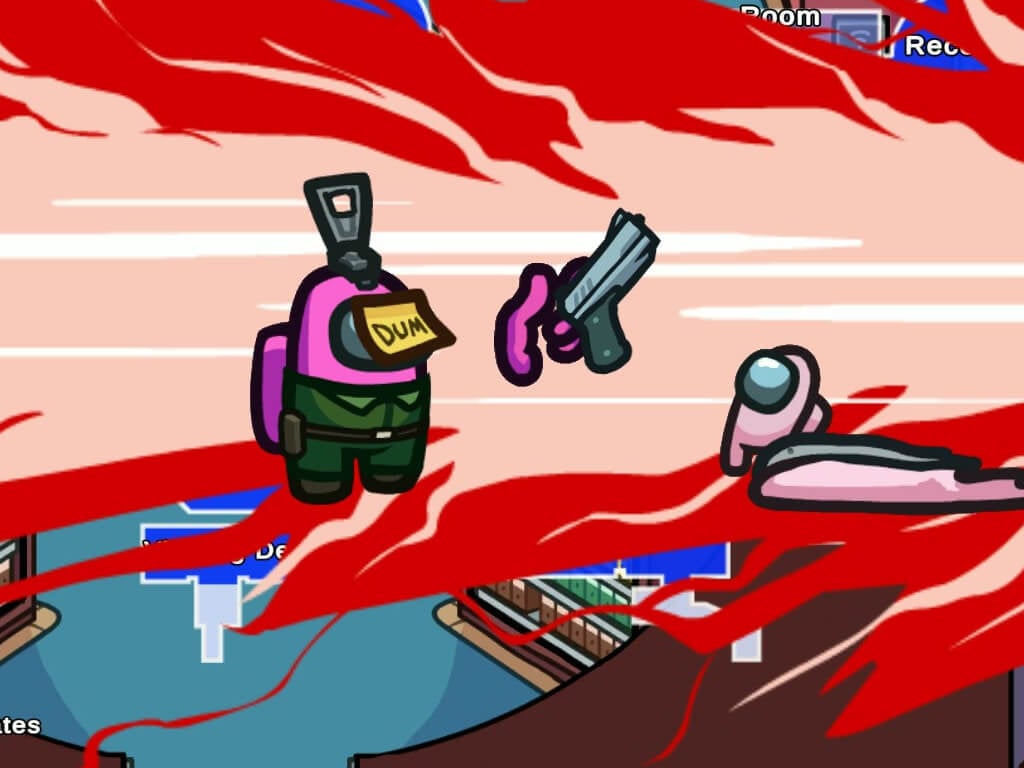 Innersloth’s Among Us has finally made its way to Microsoft’s Xbox consoles and is now live on both Xbox One and Xbox Series X console families. The game is now also available to download and play via the Microsoft Store app store on Windows PCs.

This release of Among Us supports crossplay between the Xbox console and Windows versions, will play in 4K Ultra HD on supported hardware, supports online matches with up to 15 players, and comes with a number of Xbox Achievements for players to unlock.

Among Us only costs $4.99 on Xbox consoles and Windows PC (with crossbuy unlocking it for free on the other platform after buying it on the first) but it’s also available to play for free for Xbox Game Pass and PC Game Pass subscribers.

Among Us originally launched on iOS and Android back in June 2018 before arriving on Windows in November of the same year. The game became somewhat of a viral hit after streamers on Twitch, YouTube, and Mixer (RIP) began streaming it and was one of the most-talked about video games of 2020.

Play with 4-15 players online or via local WiFi as you attempt to prepare your spaceship for departure, but beware as one or more random players among the Crew are Impostors bent on killing everyone!

Originally created as a party game, we recommend playing with friends at a LAN party or online using voice chat. Enjoy cross-platform play between mobile and PC.

Among Us was first confirmed for Xbox console in December 2020 but it wasn’t given a concrete release date until October 2021.

Fortnite is getting some Cobra Kai and Karate Kid content