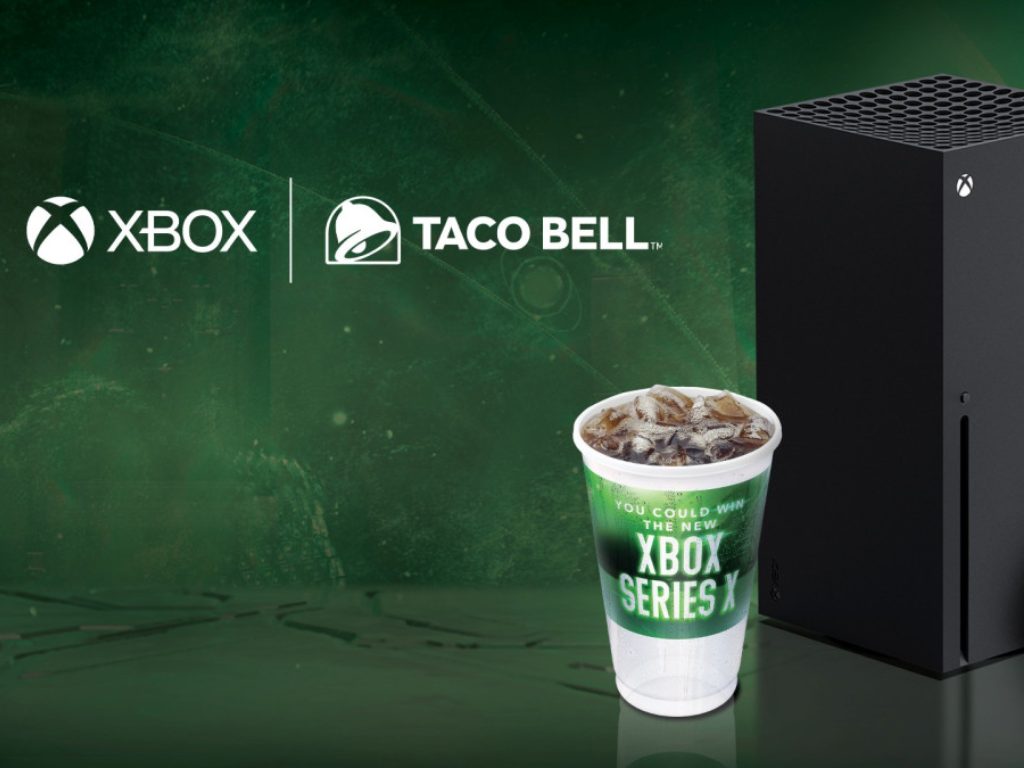 We’re now just two months away from the launch of Microsoft’s next-gen Xbox consoles, and the company has once again teamed up with Taco Bell to give US consumers the chance to win one. Starting September 24, any purchase of a medium or large drink at Taco Bell will include a code on the cup for a chance to win an Xbox Series X console.

In the announcement, the Xbox team specified that consumers will be able to redeem up to three codes per day, adding that "there will be a winner every 15 minutes throughout the promotion.” It’s worth mentioning that you’ll also get a code on your drink if you purchase it via Taco Bell's mobile app. "To get your hands on a free taco and gain even earlier access to win an Xbox Series X bundle, make sure you sign up for Taco Bell’s all-new rewards program," the Xbox team added.

Every winner will get an Xbox Series X bundle including a console, the new Xbox Wireless Controller, and six months of Xbox Game Pass Ultimate. The console only will cost $499 and start shipping on November 10 alongside the $299 Xbox Series S. This promotional offer is only available in the US, but consumers in other Xbox markets will be able to pre-order both the Xbox Series X or the Xbox Series S on September 22.