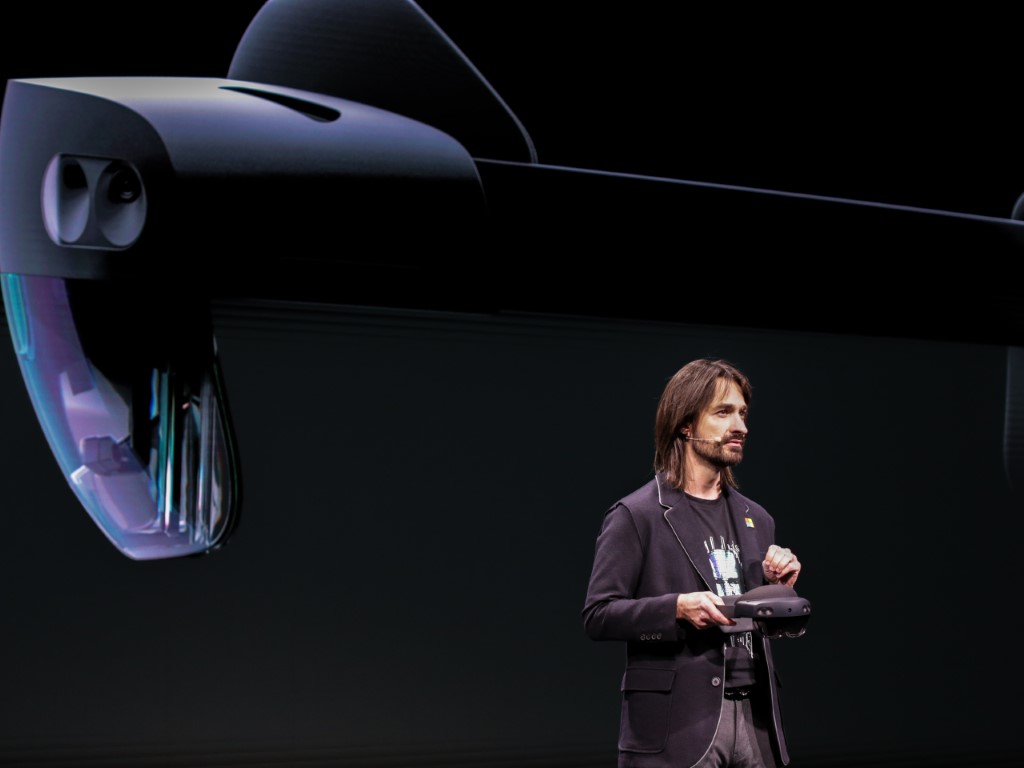 Shots fired! Yesterday, the Business Insider reported on problems and changes to Microsoft's HoloLens program, saying that plans for a HoloLens 3 were scrapped last year, described "confusion and strategic uncertainty" in the HoloLens program, and revealed a partnership between Microsoft and Samsung on a new mixed reality device with Samsung to provide the hardware. Then today, as we noted in our opinion piece on Microsoft and the metaverse, HoloLens head Alex Kipman took to Twitter to offer a retort:

don't believe what you read on the internet. #HoloLens is doing great and if you search said internet they also said we had cancelled #HoloLens2... which last I checked we shipped with success [)-)

But instead of backing down, Business Insider doubled down in a new report, declaring that "Microsoft canceled the HoloLens 3 'in no uncertain terms'." (Paywalled). According to Business Insider:

Kipman's characterization of the situation was deemed "complete bullshit," by the source with direct knowledge of the product roadmap.

"In no uncertain terms, Calypso was canceled," the person said. "All of the people who were working on it have been distributed to other programs or have left the company. Microsoft might take the HoloLens 2 and put lipstick on a pig for another release" but it is not Calypso.

The source described "Calypso" as a code name for the scrapped HoloLens 3 project, which was the "only planned future version of the mixed reality headset that was designed to operate as a "full-self-contained computer."

In the new report, Business Insider reveals more about the Samsung / Microsoft project, code named "Project Bondi," which is "intended essentially as a set of screens in a headset with a Samsung phone in your pocket operating as a computer," similar to the way an Apple version of a mixed reality headset is rumored to work.

Of course, both sides could be "right" in this little kerfuffle, with something other than Project Calypso, perhaps even the Samsung/Microsoft project Project Bondi, becoming known as a "HoloLens 3." And while Microsoft's military version of the HoloLens is said to be behind schedule, it's still an ongoing project, although maybe no one but Alex Kipman might say it's "doing great."

As we noted in our post this morning, Microsoft's interest in the metaverse may or may not include "HoloLens," or an in-house mixed reality device at all.