Burnout Paradise Remastered and FIFA 18 are now available with EA Access on Xbox One - OnMSFT.com Skip to content
We're hedging our bets! You can now follow OnMSFT.com on Mastadon or Tumblr! 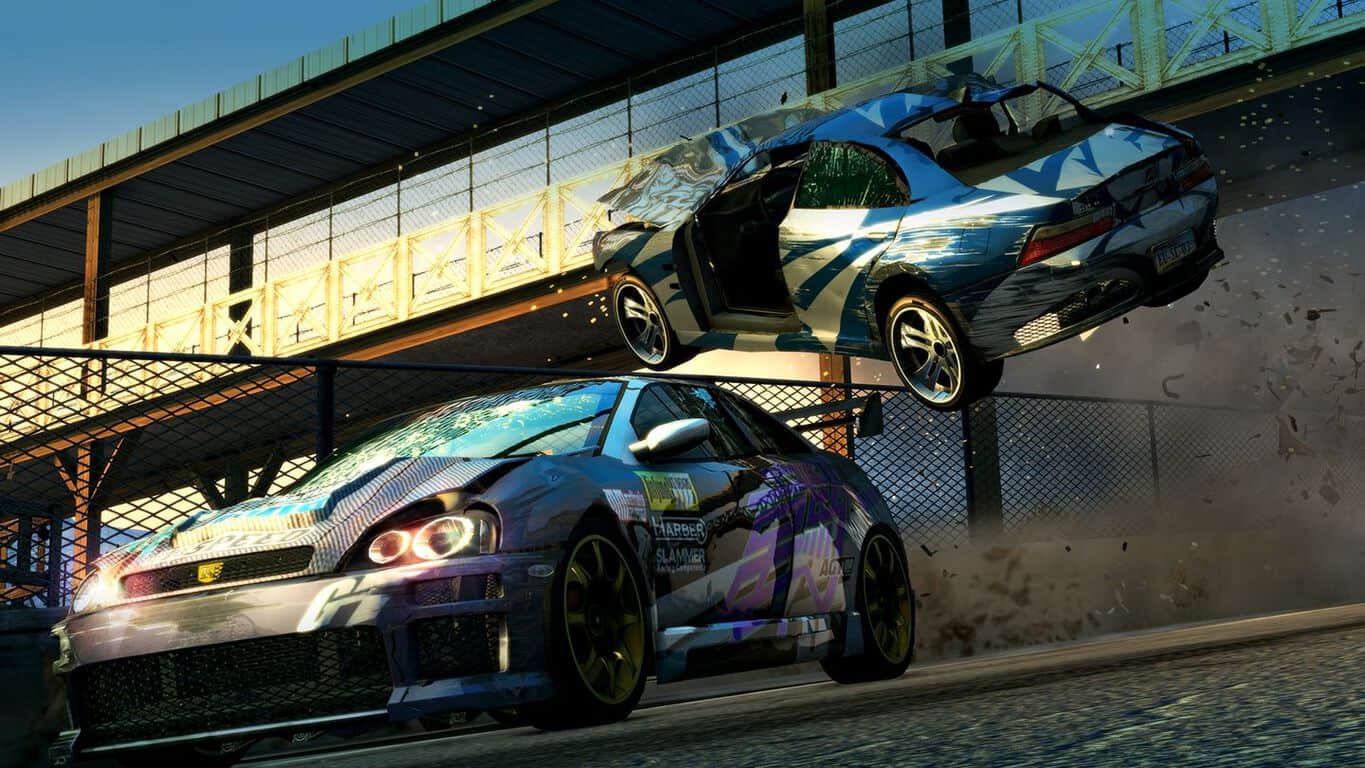 The EA Access Vault on Xbox One has is going to pick up four new games in October. Susbcribers can now play FIFA 18, Burnout Paradise Remastered and Fight Night Champion for free on Xbox One, and Army of Two will also join the Vault next week on October 17.

FIFA 18 was added much later in the year compared to its predecessor FIFA 17, and EA likely wanted to maximise game sales during this year’s FIFA World cup competition. FIFA 18 came to the Vault after FIFA 19 was released on Xbox One on September 28, but EA Access members can already try the latest entry for free for up to 10 hours. "Play First" trials are also available for EA Sports titles such as NHL 19, NBA LIVE 19 and Madden NFL 19

Battlefield V, which has been delayed to November 20, will also have its Play First Trial starting November 9. The WW2-themed shooter will come to the market after the release of blockbusters Call of Duty: Black Ops 4 and Red Dead Redemption 2, and this was probably a smart choice from EA. If you have yet to try EA Access, the subscription service is just $4.99 a month or $29.99 a year, and for that price you get unlimited access to a catalog of over 60 Xbox One and Xbox 360 games.

Shadow of the Tomb Raider, Madden NFL 19 are on sale with this week's Deals with Gold