Bungie to bring PlayStation-exclusive Destiny content to Xbox in October - OnMSFT.com Skip to content
We're hedging our bets! You can now follow OnMSFT.com on Mastadon or Tumblr! 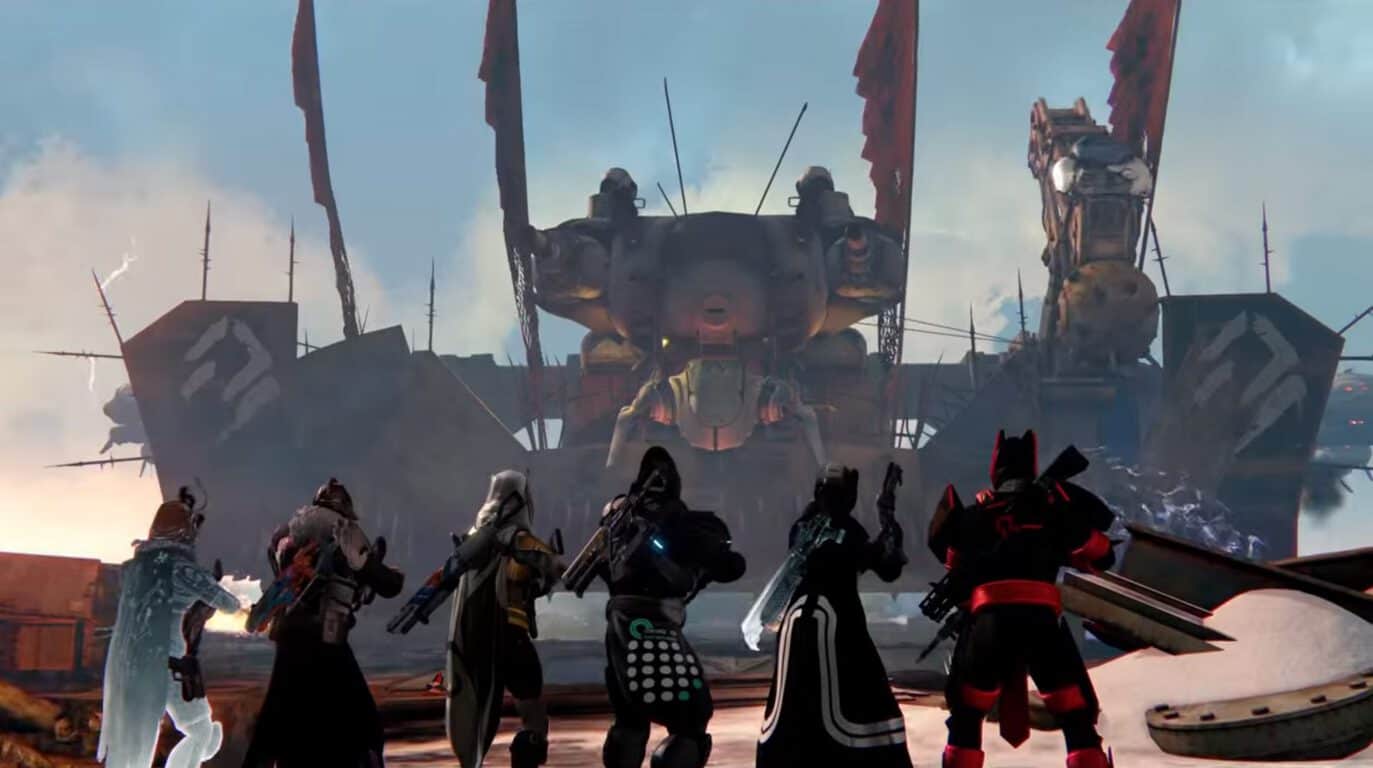 Destiny, Bungie's latest FPS franchise, is set to bring all of its current PlayStation-exclusive content to other platforms this year - in October, months after Destiny 2 releases, in August.

In a recap of "This Week At Bungie", the Bungie team stated:

While this is good news for those playing Destiny on Xbox One and Xbox 360, it is still a sour subject amongst the gaming community - with platform exclusives limiting the ability of players to choose what they want to play across platforms, and the content that they can play with.

Call of Duty: Modern Warfare Remastered will be available standalone on Xbox One soon

Conan Exiles coming to Xbox Game Preview on August 16, will be an Xbox One X Enhanced game