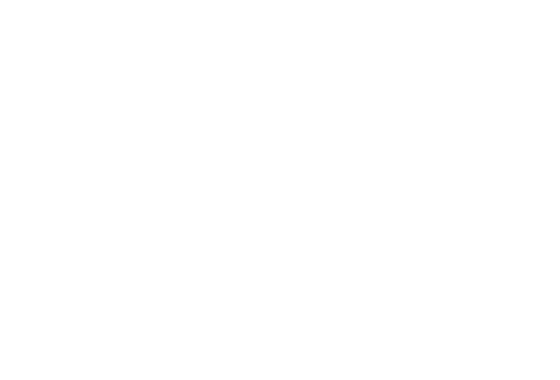 In a new Windows Phone Developer blog post, Microsoft offers a few suggestions on how to learn to build apps that run on both Windows 8 and Windows Phone 8 while maximizing the amount of code reuse between the two platforms. This video series is a step towards a goal of Windows Blue, which is to tie together the main platforms.

"It’s no secret that we built Windows Phone 8 on a shared Windows RT core operating system. More importantly from a developer perspective, we also went a long way toward converging Windows Phone 8 APIs with Windows 8. We’ve put together some new developer content to help you build apps that run on both platforms while maximizing the amount of code reuse between the two platforms," Microsoft stated in an official blog post.

Microsoft has launched the 'Build For Both' video series that showcases how app developers can maximize the amount of code to reuse so an app can work on more than one platform, or in this case, work on Windows 8 and Windows Phone 8. For those unaware, Windows Blue and Windows Phone Blue are upcoming updates that focus on tying together the platforms, so this video series is a step in the right direction towards the ultimate goal of platform unification. If you are an app developer, hit the download links below to check out the video series.

Build For Both (MS Virtual Academy)

Kinect for Windows SDK 1.7 expected to be released on March 18, brings Kinect Fusion with it