Build 2022: Microsoft Teams is getting a new Live Share feature - OnMSFT.com Skip to content
We're hedging our bets! You can now follow OnMSFT.com on Mastadon or Tumblr! 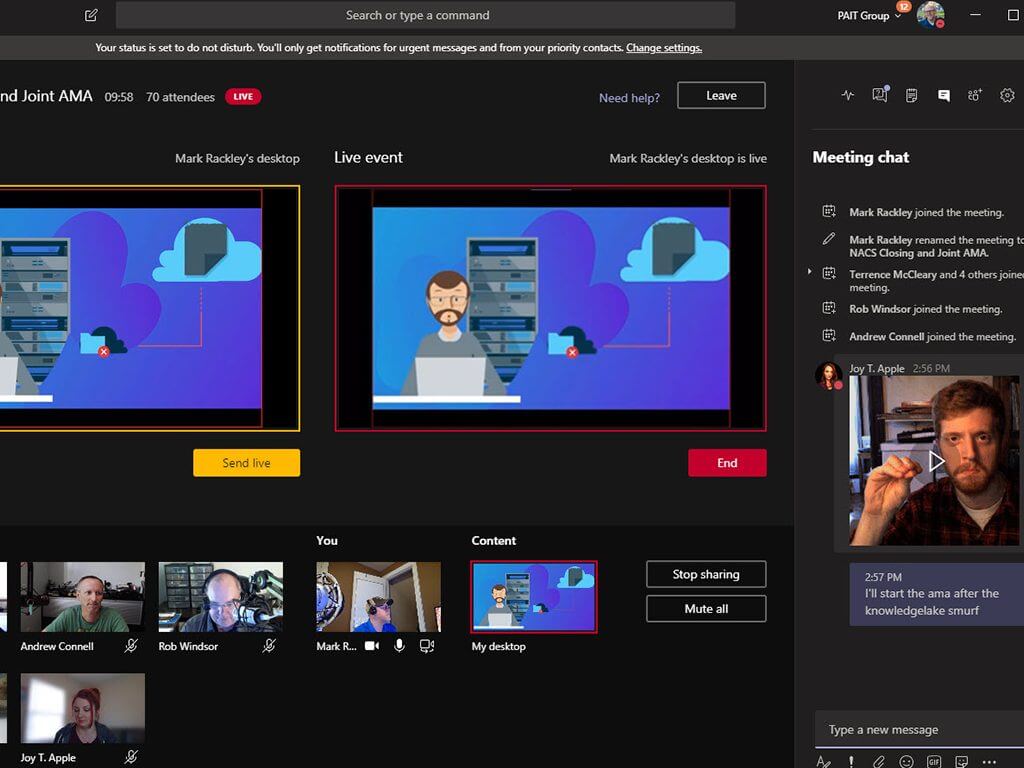 Microsoft executives just unveiled the next phase in collaborative experiences for Teams with a new feature called Live Share.

According to Microsoft CVP Jeff Teper, Microsoft Teams will soon provide developers with the tools to have their apps transition from passive screen sharing functionality to allowing users to co-watch, co-edit, co-create and more.

Leveraging the Teams Client SDK through Microsoft's Fluid Framework platform, developers can trigger "Live Share" experiences in Teams while letting Azure Fluid Relay host and manage the sessions at no additional cost to the development budget. 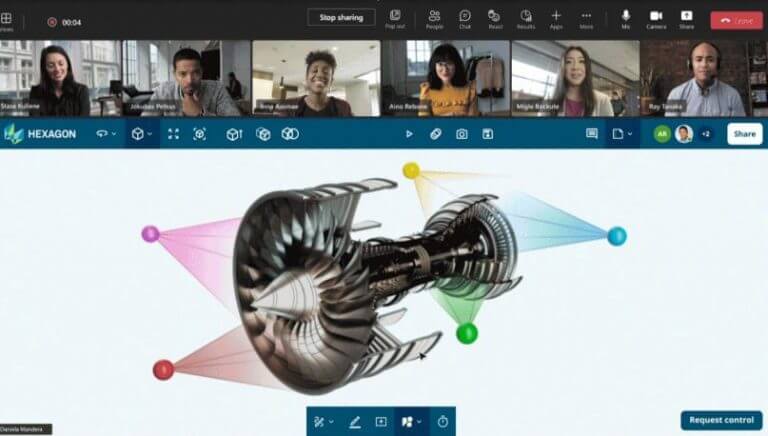 Microsoft plans to have the new Live Share feature up and running soon, but in the meantime, the company has enabled a downloadable preview extension for testing as well as partnering with some early app developers such as Frame.io, Skillsoft, MakeCode, Accenture, Parabol and Breakthru to produce some preliminary examples of Live Share at the moment.

For interested dev's there is full Live Share On-Demand Session available here, for all the details regarding roadmaps, partner stories and implementation tutorials.

Build 2022: Microsoft and Adobe partner up to improve digital document experiences in Teams and more