Build 2022: Microsoft Edge WebView2 set to help developers once IE 11 is retired - OnMSFT.com Skip to content
We're hedging our bets! You can now follow OnMSFT.com on Mastadon or Tumblr! 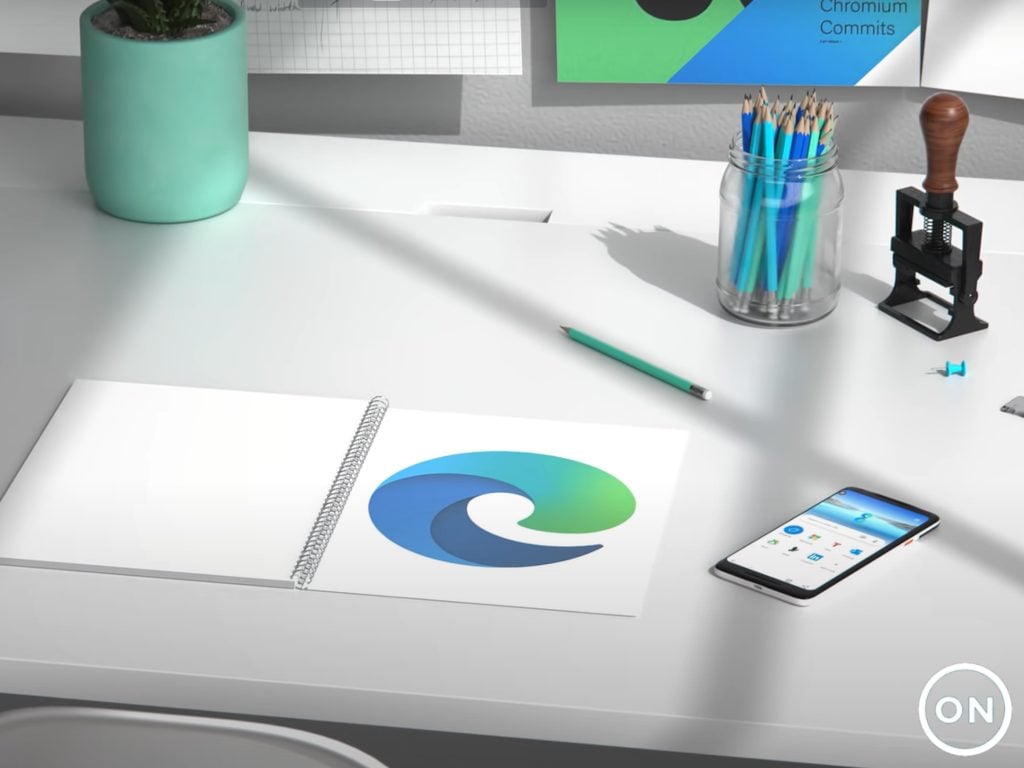 Back in March, we reported that Microsoft was all set to retire Internet Explorer come June 15, and has updated IE mode in Edge to counter the blowback that this would cause. As a result, developers can rely on Microsoft Edge when making use of their Internet Explorer-based web apps. The same also applies when they are embedding web content via the MSHTLM (Trident) engine. This is all in an attempt to make the transition both effective and seamless for the developers.

Microsoft recommends the use of Microsoft Edge WebView2 to developers as they deem it to be the "best and latest web platform for building embedded browsing experiences". According to Microsoft, based on tests conducted by Cerner Corporation, "Microsoft Edge WebView2 reduced render time by 85%, CPU utilization by 33%, and memory utilization by 32% compared to Internet Explorer".

Microsoft Edge WebView2 which is set to be released today features .Net MAUI framework that will help developers easily get through their work as they would with IE. Microsoft has further indicated that WebView2 for users with WinUI 2/UWP is set to reach general availability soon.