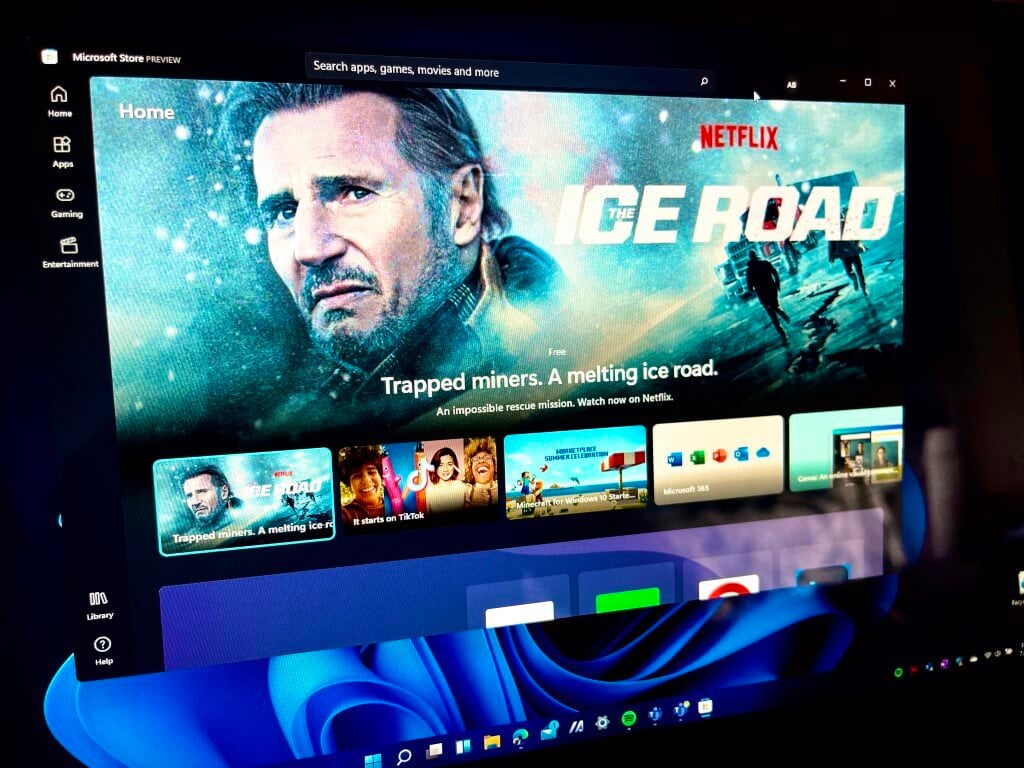 Since the reveal of Windows 11 back in the Fall of 2021, Microsoft has reminded developers that "big" app store changes we be put into place to make the marketplace a viable time-sink for their efforts.

Today, during Build 2022, Microsoft followed up its promotion of the  Windows 11 Microsoft Store with some actual details regarding the company's revitalized efforts to help developers make money and produce new experiences for Windows users going forward.

Starting with the new discoverability opportunities, developers will now have their apps indexed in the Windows Search tool, where they will not only be able to see suggested apps but utilize one-click installs from the window. 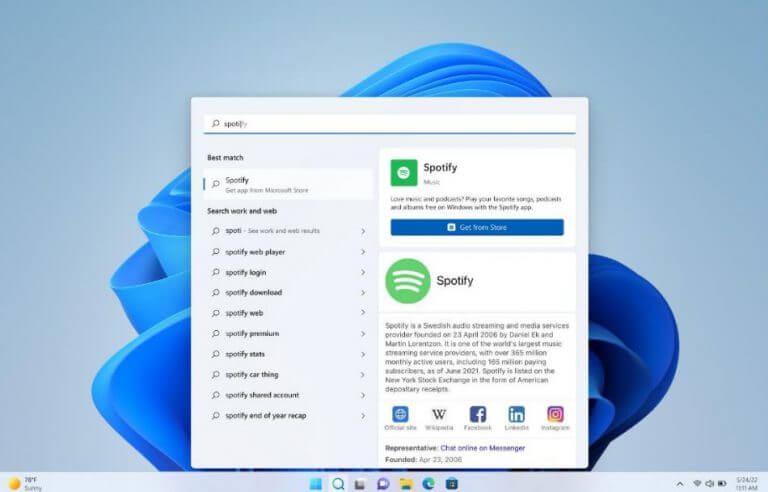 Depending on where Microsoft settles on putting its Search tool, this could be a boon for developers who have argued that Microsoft has dropped the ball on search indexes for the Store and in turn, hampered their abilities to be discovered organically or even intuitively.

Next up is the ability to restore app purchases and installs from Windows device to another. There is a way to accomplish a similar result currently baked into the Microsoft Store but the company's latest proposal streamlines the process, thankfully.

We will soon test a new feature in the Windows Insider channel that helps customers automatically restore their apps, previously installed from the Microsoft Store, onto their new Windows device. This will also help developers retain their customers without having to remind customers to re-download their app.

Moving on to Pop-Up Store experiences that will wrangle the whole of the internet and leverage it as potential Microsoft Store flea market where developers can promote any app tied to the Store on any website while also simplifying the install experience, through a badge mechanism.

Akin to the Apple, Amazon or Play Store buttons that currently exist, it seems like Microsoft is ready to reengage with allowing developers to promote their apps on its Store platform in an easier and more public way.

Seems as if Microsoft has finally figured out a way to deliver targeted ads for developers of the Microsoft Store so that ads for event-related activities surface key apps at the right time. 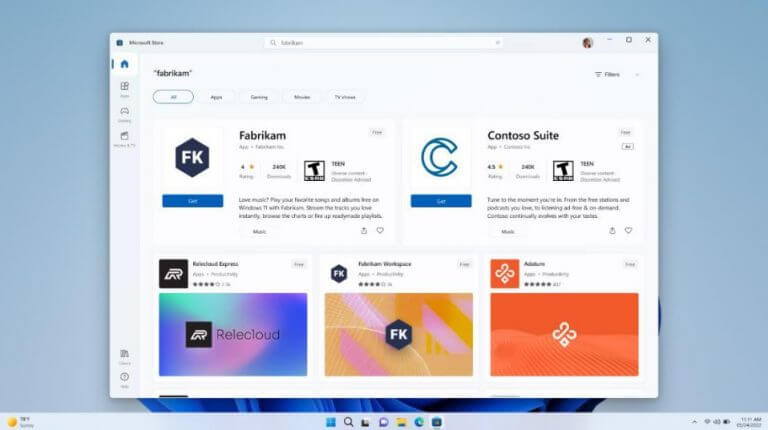 Soon, developers will be able to create ad campaigns in the Microsoft Store that leverages the Microsoft Advertising platform to curate audiences, context and bidding to help promote their apps. What's surprising is that Microsoft Ads (formerly Bing Ads) has been around during Windows 8, 8.1, 10 and a year into 11, but Microsoft hadn't thought to combine its efforts until now.

Microsoft will be kicking off a pilot program with a waitlist that dev's can sign up for starting today.

Aside from being able to promote with finer precision in the Microsoft Store, developers of Win32 (including .NET, C++, Electron, Flutter, Qt, Rust, and more) and PWA's alike should appreciate the flexibility the Store team is bringing with the following tools. 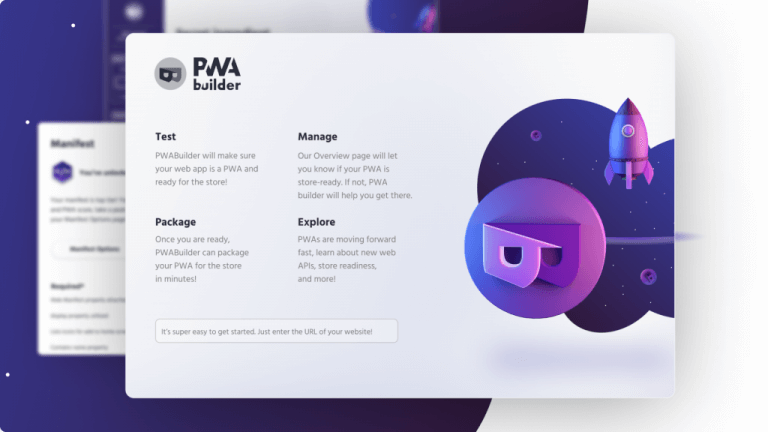