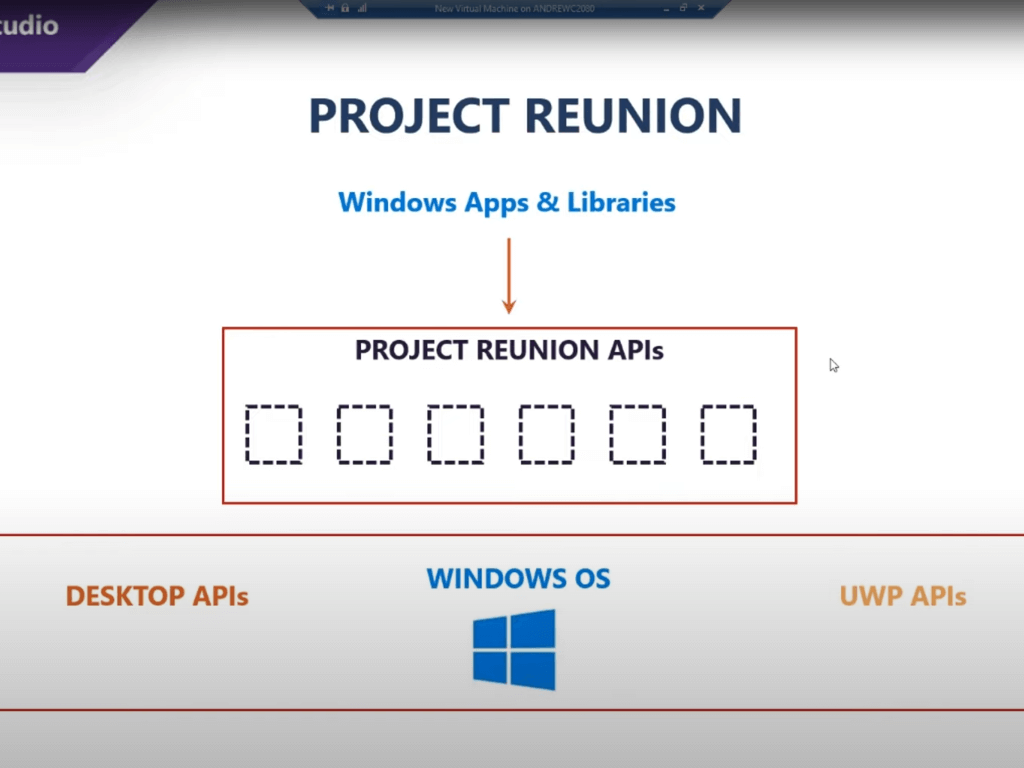 One of the biggest topics from Microsoft's Build developer conference last year was Project Reunion. With Project Reunion, Microsoft aims to remove the fragments and roadblocks between the Windows API and UWP (the Universal Windows Platform), with the goal of helping developers build apps for Windows. There have been several preview releases since then, and at Build 2021, Microsoft just announced Project Reunion 0.8 Preview.

With this preview release of Project Reunion, there are a few goals in mind. Developers can now create and modernize their Windows apps for both client and cloud endpoints. It also offers up support for Windows 10 version 1809, the ability to use Project Reunion with a .NET 5 app and Windows UI Library (WinUI) 3, and Microsoft Edge WebView2 for user interaction development.

Microsoft last updated Project Reunion back in March with version 0.5. That release was the first production-ready version. You can learn more about why Project Reunion is so important for the future of Windows in our separate explainer guide.

Build 2021: Microsoft Search and Outlook to get better with new Microsoft Graph-powered experiences