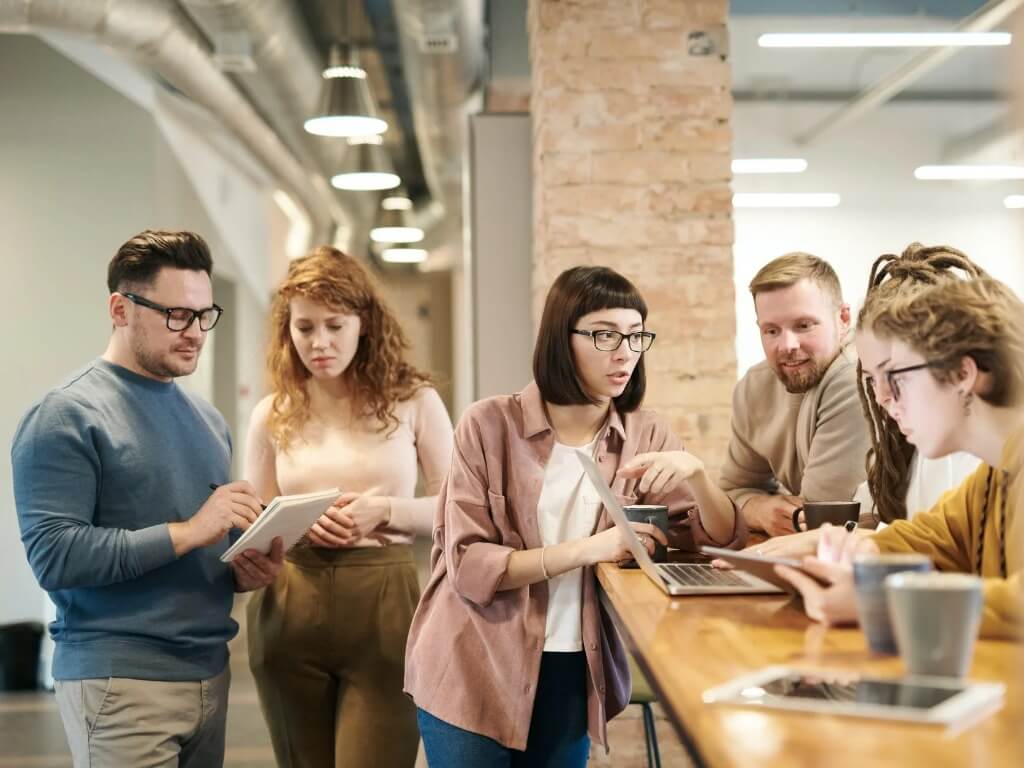 Microsoft has announced that the App Studio for Microsoft Teams is being rebranded to the Developer Portal. The dedicated app management console should provide developers with a central hub for registering and configuring their apps, and it’s accessible both within Teams and on the web.

Along with the news of the rebrand, the company has announced several new features coming to the new Developer Portal. Microsoft noted that the developers will be able to access the app management console from any device or web browser. The firm has also added the ability to manage environment configurations within the portal natively. 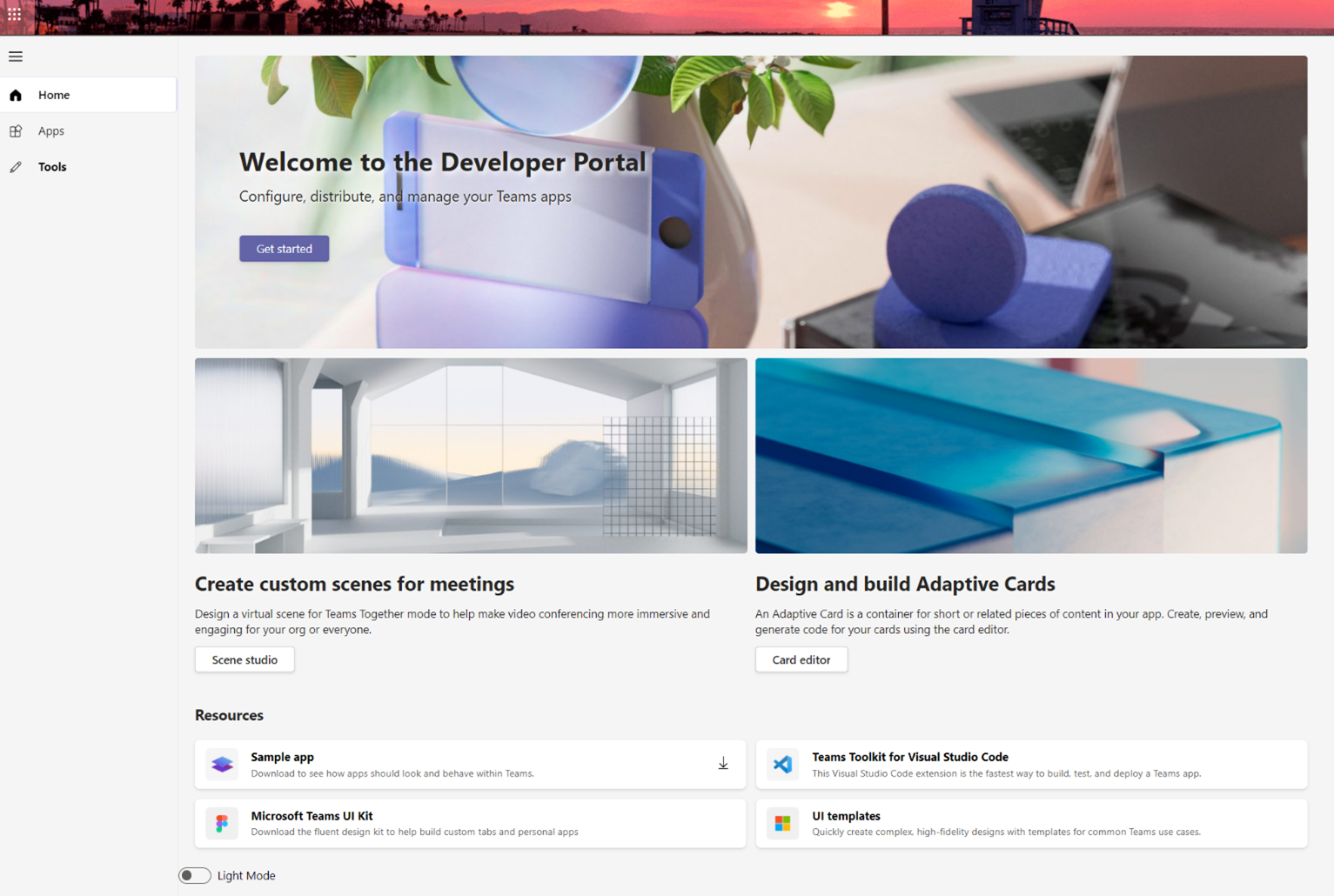 Furthermore, the new Developer Portal enables developers to give read/write permissions to their colleagues, which should make it easier to collaborate and update apps. Independent software vendors (ISVs) can now provide new in-Teams purchase experiences by integrating subscription as a service (SaaS) offers to their applications.

Finally, the Developer Portal offers new tools to track app usage and gather valuable insights. This feature is currently available in preview. To get started with the new Developer Portal today, we invite you to check out this support page.

Microsoft has announced many other new features for Teams today, including message extensions, shared stage integration, new features for Microsoft Teams Toolkit for Visual Studio, and the ability to create custom Together mode scenes for Teams meetings. We invite you to check our dedicated posts for more details.