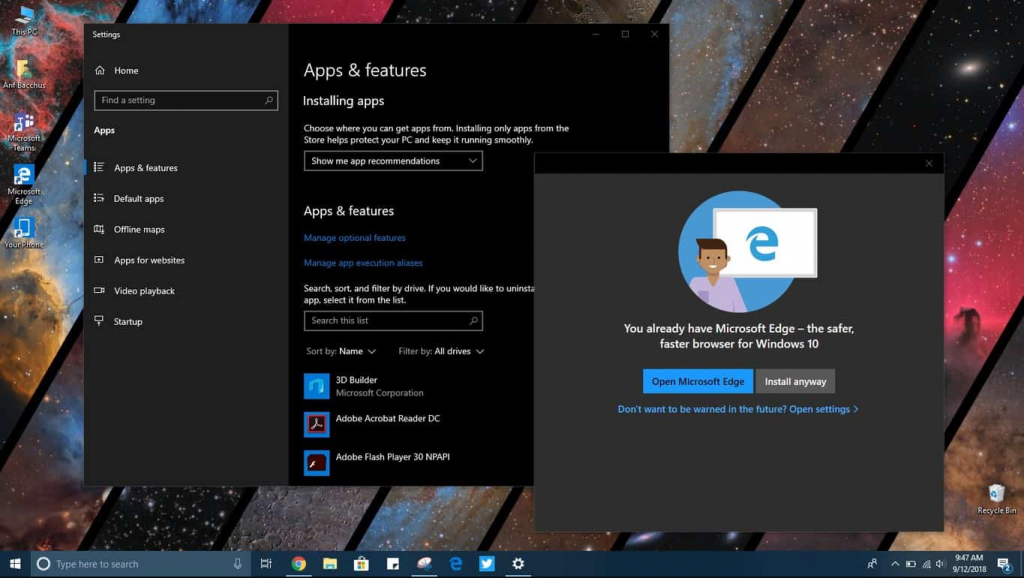 Seemingly every year, Microsoft executives take to the stage during their BUILD developers conference to say in some roundabout way that the company is creating tools, services, or additional platforms to ultimately unify the developing experience for Windows apps, and like clockwork, at Build 2020 the software giant is discussing a new way of unifying app development across its billion Windows 10 devices.

While this year, BUILD is effectively stage-less due to COVID-19 circumstances, Microsoft executives are on a virtual stage discussing Project Reunion, aimed at reducing the fragmentation between Windows API and Universal Windows Platforms. In essence, Project Reunion will provide developers with a single backward-compatible platform for both legacy code and whatever Microsoft comes up with in the future.

For the past couple of years, we have been breaking down the barrier between Win32 (also called the Windows API) and Universal Windows Platform (UWP) APIs. Project Reunion expands this effort to make it easier to build a great Windows app. It will unify access to existing Win32 and UWP APIs and make them available decoupled from the OS, via t

Plus, it will help you update and modernize your existing apps with the latest functionality, whether they're C++, .NET (including WPF, Windows Forms, and UWP) or React Native. As we decouple existing APIs and add new APIs, we are also doing the work to polyfill, as needed, so the APIs work down-level across supported versions of Windows.

Microsoft plans to roll out access to the Project Reunion platform in waves with the first being early-access to WinUI 3 Preview 1, which will provide a modern, native UI framework for modern or legacy apps to help with UI that scales across devices.

Also announced today was the expansion of WebView2 as it get decoupled from the Windows OS altogether, which is another important component of Microsoft's Project Reunion. WebView2 that gives developers new options for .NET and UWP (or WinUI 3 depending on who you ask) and enables more web features into apps for a more native experience.

Microsoft has been light on details as to when developers can get their hands on WinUI 3 Preview 1 but its encouraging developers to get started using its WebView2 package via Visual Studio and visiting the company's Project Reunion Github repo for more information.

Build 2020: Microsoft Teams is getting new ways to engage with apps, and VS Code integration