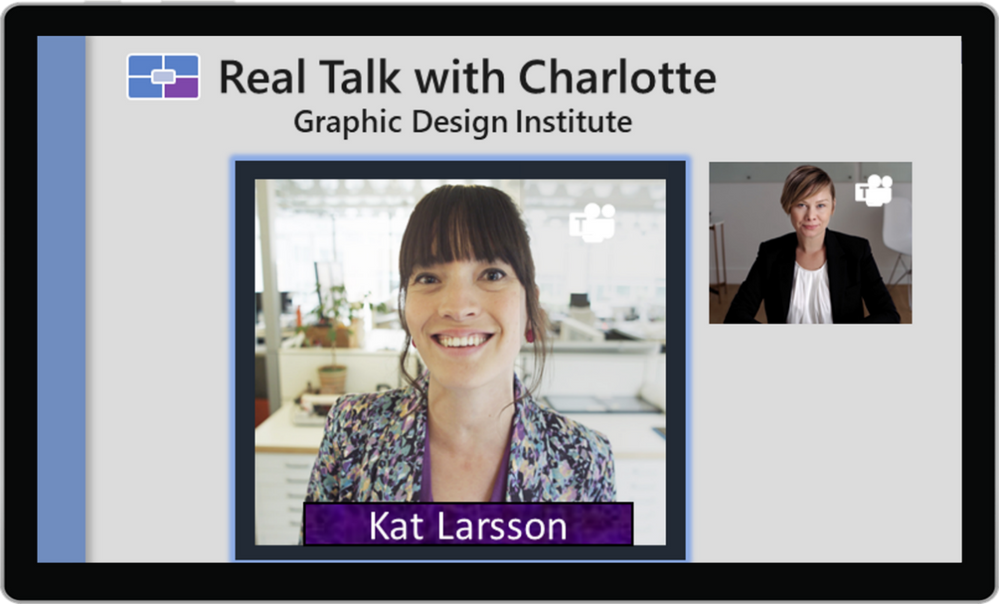 Microsoft Teams has been one of Microsoft’s fastest-growing Microsoft 365 apps since launch, but the coronavirus pandemic has really pushed it to the next level. Earlier today, Microsoft CEO Satya Nadella confirmed during his Build 2020 segment that Microsoft Teams had seen a 3x increase in the number of organisations integrating third-party and line of business apps over the last two months.

The hub for teamwork in Microsoft 365 crossed 75 million daily active users last month, beating Skype’s 40 million daily active users number from March. If Microsoft Teams and Skype users will be able to call and message each other by the end of this month, Microsoft also announced today that Teams is getting Network Device Interface (NDI) support and Skype TX interoperability. These new features will make it easy for broadcasters to connect with external audiences using Teams, and the app may eventually match Skype’s persisting popularity in the media industry.

Coming soon, NDI for Microsoft Teams transforms a Teams meeting into a virtual stage by converting each participant's video into a discrete video source that can be used in the production tool of your choice, OBS, Wirecast, Xsplit, StreamLabs and many more. This functionality enables you to use Teams meetings in other ways, including hosting a professional broadcast.

If Microsoft Teams and Skype remain quite different, the two apps are starting to have a growing number of similar and overlapping features. As an example, you can share your screen with Microsoft Teams, which used to be a popular Skype feature. Teams also supports blurred and custom backgrounds in video calls, two features that Skype also has. So far, Microsoft has never indicated that Skype for consumers will eventually go away, even though Microsoft Teams will soon allow users to add their personal Microsoft accounts to chat with close friends and family. There's definitely still room for both apps, but Teams is currently getting much more attention from Microsoft. Time will tell if Teams can become a popular consumer app after seeing unprecedented growth in the business world.

Build 2020: Our list of all of Microsoft's official blog posts all in one place