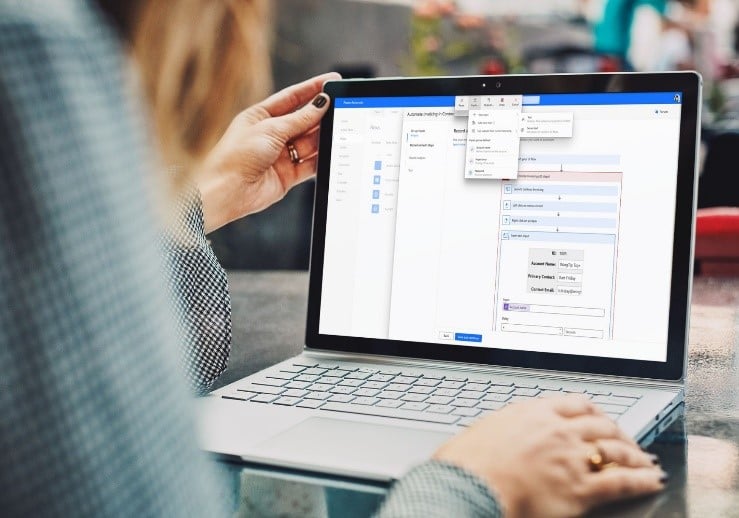 Microsoft rattled off a ton of news today and amid the company’s many announcements was an update about the acquisition of Softomotive.

Softomotive is considered a world-leading provider of robotic process automation (RPA) and creator of WinAutomation. Microsoft plans to incorporate Softomotive and its own Microsoft Power Automate platform to “democratize” access to RPA development.

More specifically, the collaboration will enable customers to build and automate Windows-based tasks via additional RPA connectivity features to apps and services.

In follow up to their announcement, Microsoft authored a blog offering some more details on its new acquisition that include:

We are excited about the possibilities that this acquisition opens for our customers, including:

According to Microsoft, over 350,00 organizations are already making use of Microsoft Power Automate each month. With the addition of Softomotive, the organizations using MPA will now be given an option to leverage that AI with the real-world application of RPA.

To jump-start interest and development, Microsoft is enabling current Power Automate customers the ability to use WinAutomation to automate legacy tasks in the cloud or their desktops at no additional costs.