Build 2019: Microsoft announces new tools to help secure voting systems and increase trust in elections around the world - OnMSFT.com Skip to content
We're hedging our bets! You can now follow OnMSFT.com on Mastadon or Tumblr! 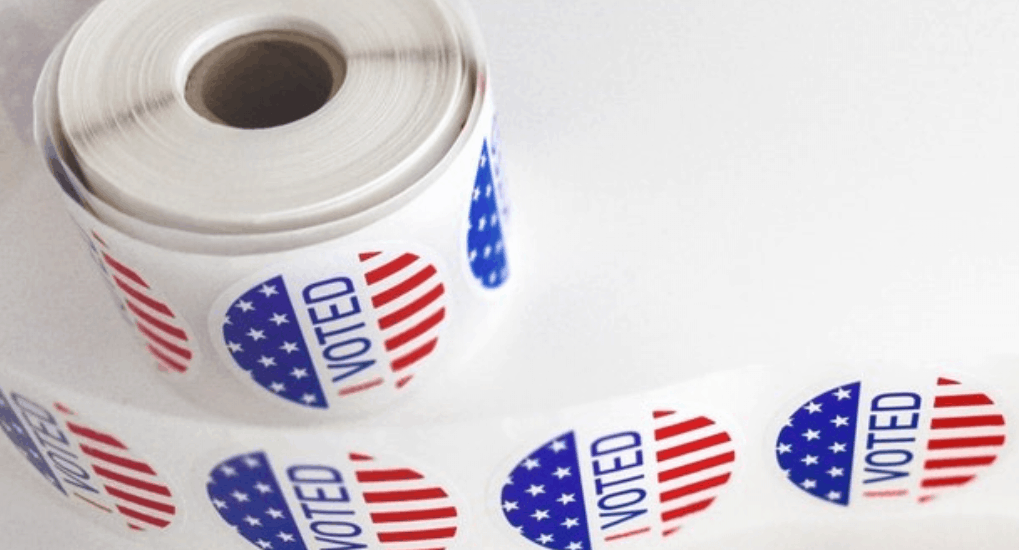 At Build 2019, the company’s annual developer conference, Microsoft has announced a couple of solutions to secure the election process around the world. Both ElectionGuard and Microsoft 365 for Campaigns are an extension of the Defending Democracy Program that was first announced by the company last year.

Developed in partnership with Galois, a Portland-based company that specializes in the research and development of new technologies that solve difficult problems in computer science and counts several United States government departments and institutions as its clients, the ElectionGuard SDK will provide voting system vendors with the ability to enable end-to-end verifiability and improved risk-limiting audit capabilities for elections in their systems.

The ElectionGuard reference implementation will also provide guidance on how to set up a system on a Windows 10 platform for maximum security as well as a modern voting application integrated with the Xbox Adaptive Controller to improve accessibility.

The ElectionGuard SDK and reference implementation will be available on GitHub in June this year and will be offered free to voting system vendors either to integrate into their existing systems or to use to underpin new election systems. Microsoft has partnered with several leading election technology providers to pilot this service in preparation for future elections.

Along with the ElectionGuard SDK, Microsoft has also announced Microsoft 365 for Campaigns which provides the high-end security capabilities of the company’s Microsoft 365 business offering to political parties and individual candidates with security settings optimized for the threats they face.

Microsoft 365 for Campaigns will be rolled out to all federal election campaigns, federal candidate committees, and national party committees in the United States in June this year. Microsoft has shared that the company is exploring ways to bring the service to other countries in the future.

Build 2019: Outlook Mobile for iOS and Android to add adaptive cards - follow up on action items without leaving Outlook