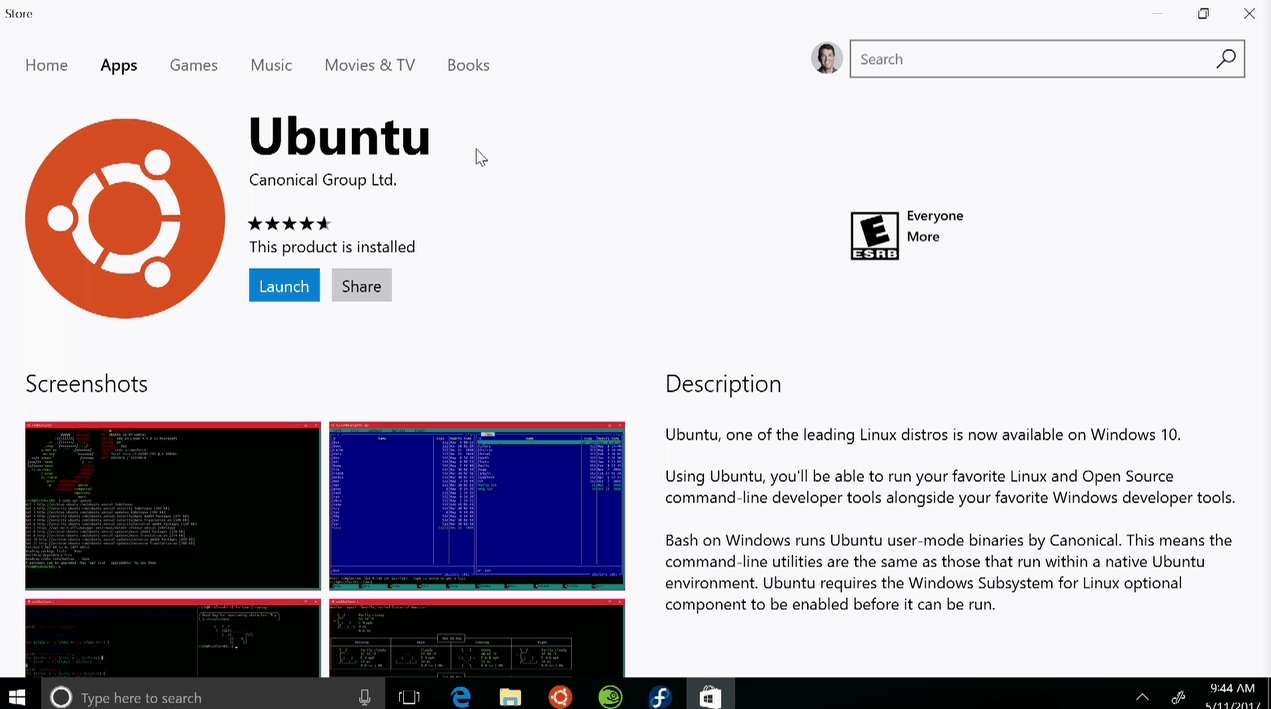 It was almost exactly one year ago today that Microsoft shocked the world by announcing developers would be getting Ubuntu support on Windows 10 via the Windows Subsystem for Linux (WSL.) This was great, and yesterday at a breakout session at Build 2018, Microsoft hinted that Windows 10 on ARM WSL is also getting support for Ubuntu and other Linux distributions (via Neowin.)

Specifically, Microsoft had a working demo with Ubuntu development environment running on a Windows 10 on ARM PC via the WSL. This is significant since Linux listings on the Microsoft store currently only support x64 devices. Again, this is not the full-blown Ubuntu OS, but rather a development and coding environment for developers to use. There was no specific date on the release, but since Microsoft demoed it working, you can expect for the ARM64 support to go live soon for Ubuntu in the Microsoft Store (with other Linux distros also following.)

Microsoft also announced that Visual Studio 15.8 Preview will allow devs to recompile their apps for ARM64 devices, so things are definitely looking good for development on the Windows 10 on ARM platform. You can keep an eye on the Ubuntu store listing by checking below, and please do let us know if you've found this news exciting by dropping us a comment as well. 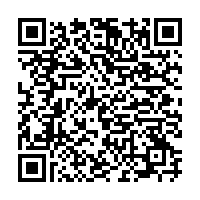