The cold war is officially over.

Well, the staunch anti-Linux stance that once held Microsoft and the open source community at odds has seemingly least soften to an amicable coexistence.

However, it’s looking like Microsoft wants to court the open source community even further by bringing more developer friendly tools to its suite applications big and tall including Notepad now.

On stage at Build 2018, Microsoft announced that its Notepad application in Windows is being updated to support Linux Line feed. While developers have been able to post code in Notepad since forever, the new update to Notepad will now preserve the formatting of Unix/Linux line endings (LF), carriage-return terminated lines (CRLF) and Macintosh line endings (CR) in a dynamically resizable window. 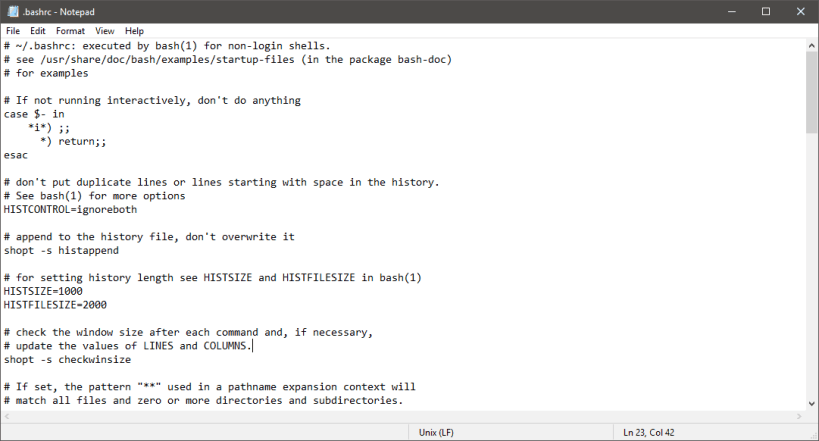 There was no timeframe given as to when the new Notepad update would be rolling out to devices, but Microsoft executives mentioned that Windows Insiders should see the new Notepad soon.