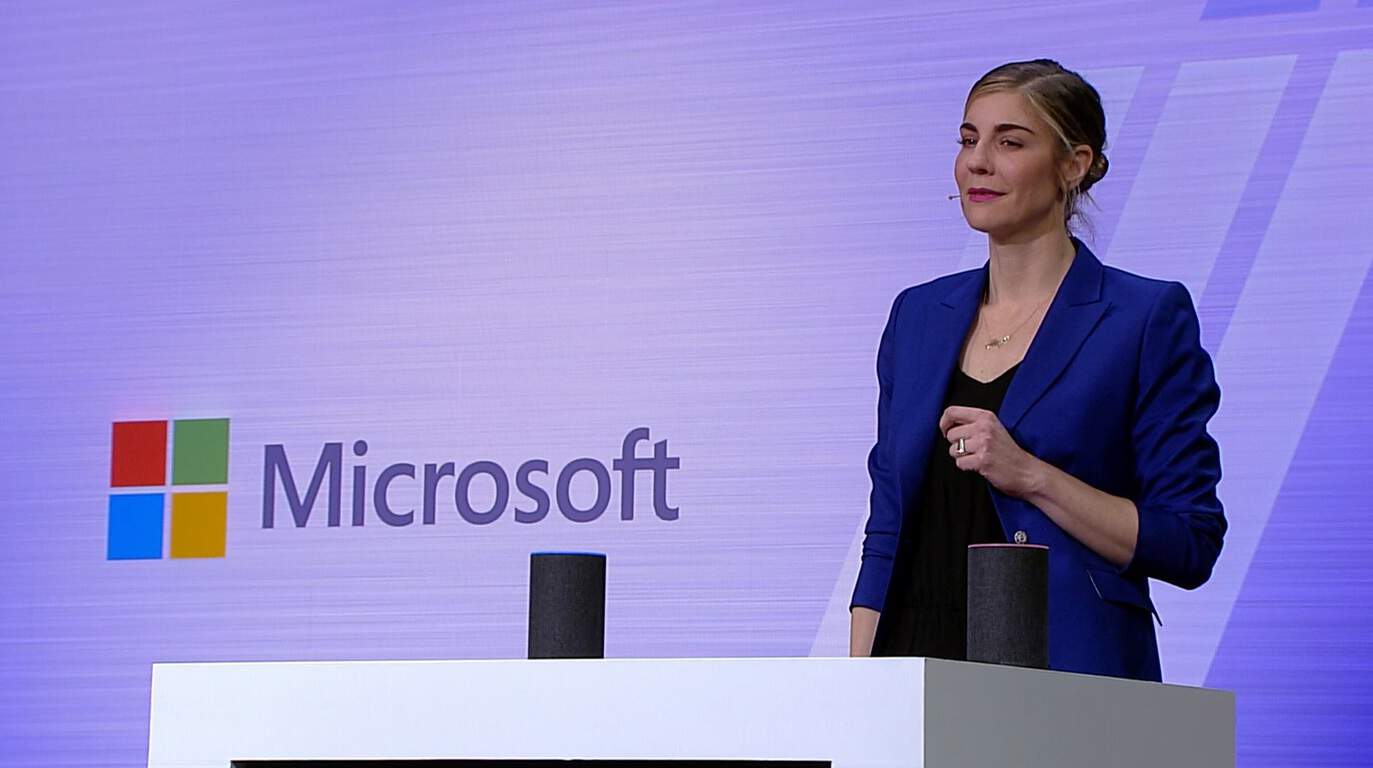 A few months back, Microsoft and Amazon made a relatively big splash as the two competing companies announced a partnership involving their digital assistants. At first, the resulting partnership solution seemed like a convoluted way to access data from either Microsoft’s Cortana agent or Amazon’s wildly popular Alexa assistant.

At the time, users were demoed using handoff triggers to utilize both Alexa and Cortana in a weird 3-way conversation example. Since the Consumer Electronics Show earlier this year, talks about the partnership between Amazon and Microsoft has simmered to an occasionally interested enthusiasm because little work has been done to bring the results to consumers or businesses. 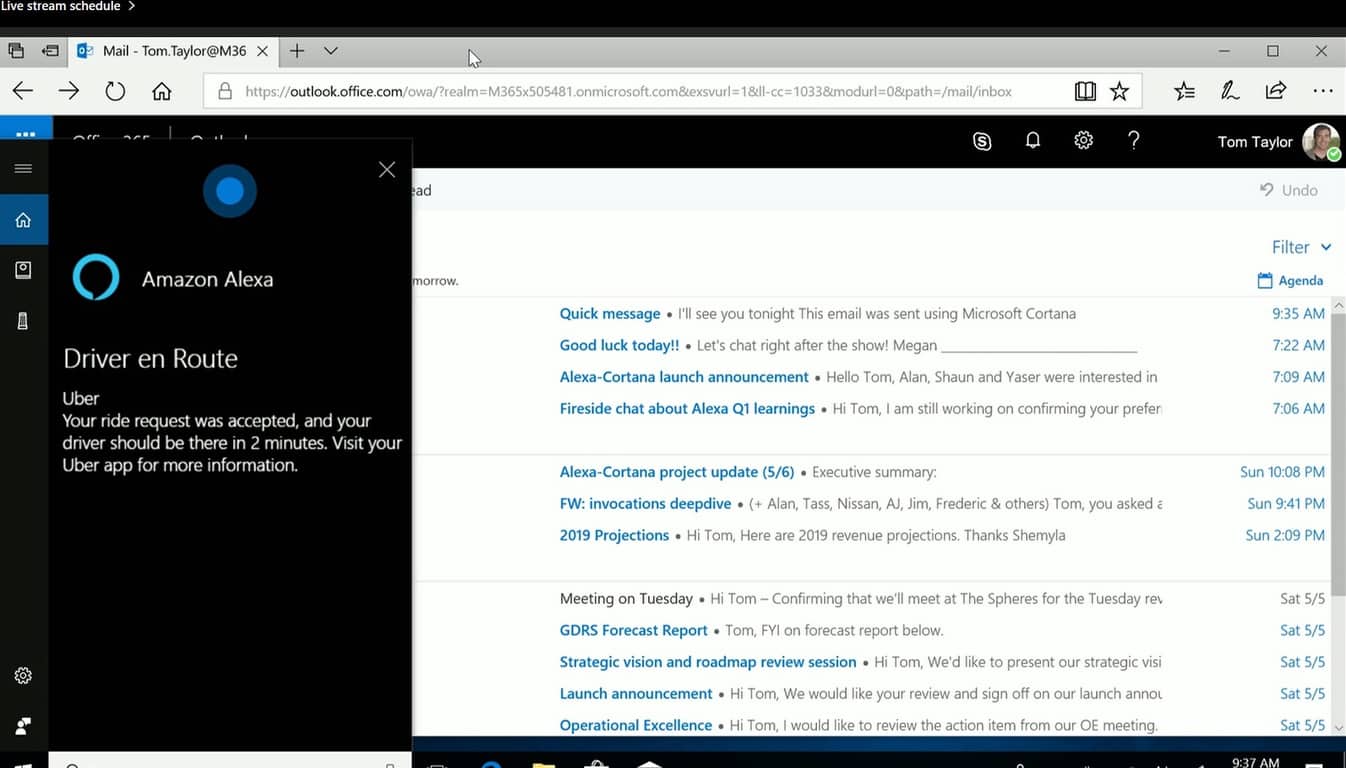 However, today during Microsoft’s developer conference the partnership took center stage in a day one keynote where representatives from both companies showcased real-world context for the use case of both digital assistants. Details of the partnership were spelled out a bit more, but it’s still in its early days as neither company was ready to announce a concrete release time.

But, for anyone still interested in the prospect of combining the ubiquitous prevalence of Alexa devices with the productivity focus of Cortana, they can visit here to sign up to possibly join the next round of Insiders testing this new combination.