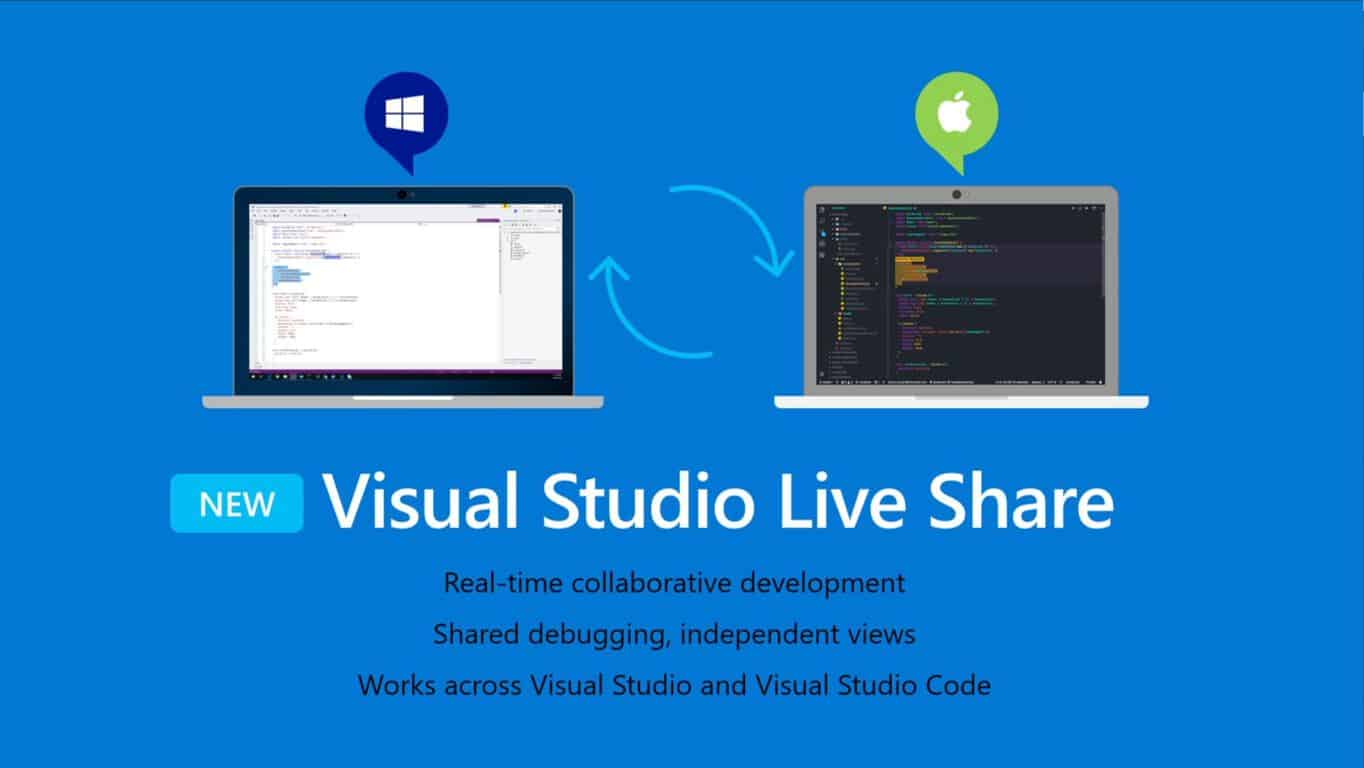 Microsoft's has long empowered developers to achieve more, and today at Build 2018, the company shared the next step in that mission. Indeed, it was detailed on stage that Microsoft is making moved to empower developers to build for the new era of intelligent edge, across Azure, Microsoft 365, and other platforms by using the languages and frameworks they know best.

The announcements cover three key development areas--- Azure Kubernetes Service, Visual Studio IntelliCode. Improvements to all three of these areas and products aim to help developers simplify how they build, enhance everyday software, and collaborate in real time. See more about this below.

In addition to the above, Microsoft is also looking to bring the power of Azure DevOps services to Github customers. This builds on the company's commitment to developers and open source.  "Today, we released the integration of Visual Studio App Center and GitHub, which provides GitHub developers building mobile apps for iOS, Android, Windows, and macOS devices to seamlessly automate DevOps processes right from within the GitHub experience," explained Microsoft.

Finally, Microsoft is also announcing the Microsoft Azure Blockchain Workbench, which should make it easier for developers to develop applications by sticking Azure-supported blockchain network with cloud services.