Build 2017 Schedule Builder is out, including Cortana Skills sessions, more

Microsoft’s Build 2017 Developer conference is less than a week away, and we’re already starting to get an idea of what to expect during the three-days event. Indeed, the Build 2017 schedule builder app is now available to download on mobile devices, and the app just gave us some interesting details about some upcoming Build sessions (via ZDNet).

First of all, there are many sessions dedicated to the Cortana Skills, and a May 11 session will focus on leveraging the Cortana Skills Kit (which was supposed to go in public preview in late February) to create voice-only experiences. This seems to be very much in line with everything we’ve heard about the Cortana-powered speaker from Harman Kardon, a device that Microsoft could finally unveil during the developer conference.

Here are some of the other interesting sessions we spotted in the app:

Please note that the Build 2017 mobile app doesn’t release session info for new products and announcements, at least not yet. If you have registered for the conference, or just want to check out all the announced sessions, you can download the dedicated app from download link below. The iOS and Android apps have just been updated yesterday, and a new Windows version should roll out pretty soon. 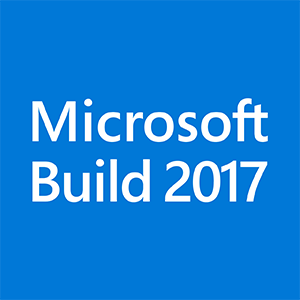 Band of Bugs, Bullet Soul, three other titles become available on Xbox One via Backward Compatibility