At Build 2017 today Microsoft announced a new Azure mobile app for iOS and Android. The app allows developers and admins to manage their Azure cloud while on the go. While the app is now available for download in the Google Play Store, and on the iOS app store, it’s also coming to Windows 10 as a UWP app soon.

The @AzureApp is also coming on Windows with a UWP version, we are working on it, stay tuned! 🙂 #msbuild

The announcement of availability on a UWP version of the app for Windows 10 was made on Twitter by Senior Microsoft developer Etienne Margraff. This is somewhat reassuring and shows that Microsoft does indeed still care about the UWP and its own mobile platform. The Android and iOS versions of the app are now available, you can read up on the features of the app on iOS and Android (and perhaps what you can expect on Windows 10 Mobile) by checking the app store description below.

The Microsoft Azure app helps you keep track of your resources while on-the-go:

There is still not a detailed timeline as to when the release will happen on Windows Phones. In the meantime, you can check the download links below so you can try out the app for yourself on your other devices. 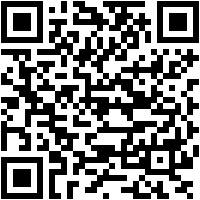 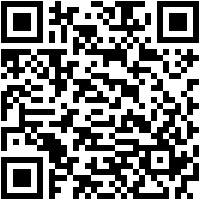 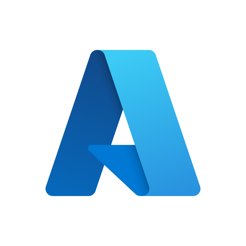 Build 2017: Microsoft shows off how Cortana works away from Windows 10 devices

Build 2017: Here is how Microsoft uses AI to recognize images in the workplace and real world [Video]