Build 2016: Windows Ink makes the pen a central part of Windows 10 - OnMSFT.com Skip to content
We're hedging our bets! You can now follow OnMSFT.com on Mastadon or Tumblr! 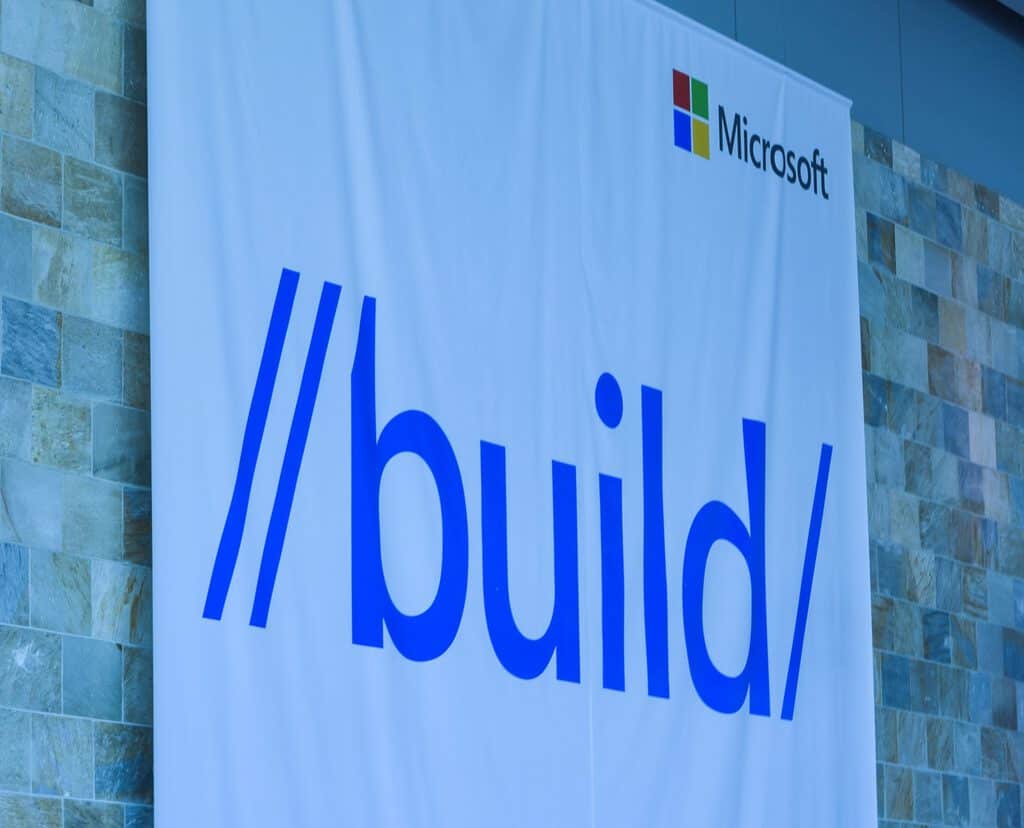 Build 2016's beginning keynote is all about personal computing, and what is more personal than your pen and paper? Not many things and Microsoft knows it, which is why it just brought the boss man Bryan Roper on stage to demonstrate a new platform for using the pen: Windows Ink.

Part of the Windows Anniversary update, Windows Ink is all about putting the pen front and center, and integrating it into everything Windows. Roper introduces the Ink Workspace, a new floating menu dedicated to pen usage, with links to a new Windows Store section for pen apps, new sketchpad and more. There is a new Note section similar to Action Note on Samsung's Glaxyy Note line, a new Sketchpad with tons of cool features. Windows Ink also allows the pen to work with the Office Mobile suite e.g. in Word where you can use the pen to erase and highlight text, or in PowerPoint where the ruler works for arranging icons. More interesting to artists, Touch and Pen now works together in Photoshop through Windows Ink platform. Even the inking experience seems to have been improved. Overall, it looks like a solid update for the pen experience in Windows 10.

Build 2016, live from San Francisco on March 30, is all about developers, featuring the best minds in Microsoft speaking about the company’s best new projects, ideas and tools for building a new world based on Microsoft technology. Stay tuned to our coverage of the event to not miss out on Microsoft's vision of the future.

There have been 5 billion visits to the Windows 10 Store