Bug disables cloud saves on the Nintendo Switch version of the Minecraft video game - OnMSFT.com Skip to content
We're hedging our bets! You can now follow OnMSFT.com on Mastadon or Tumblr! 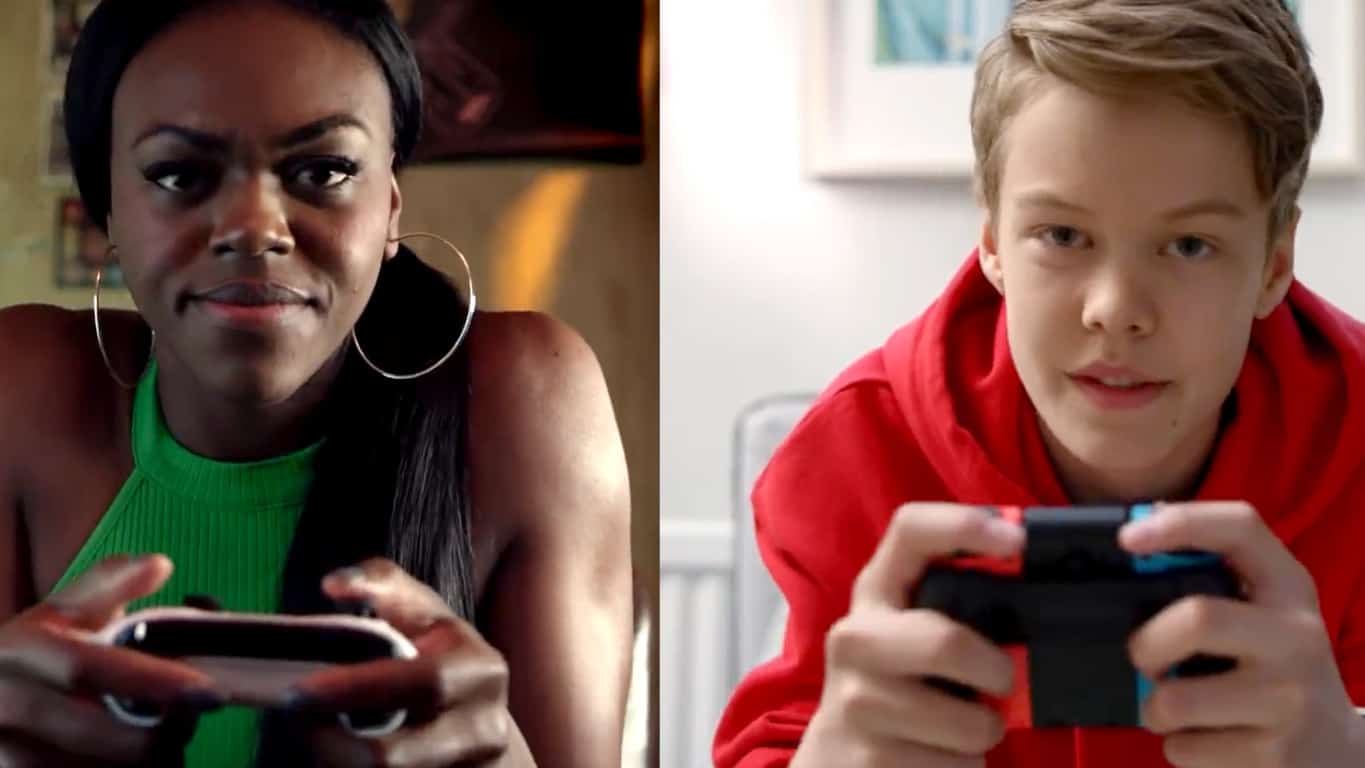 I weird bug is preventing owners of the Minecraft video game on Nintendo Switch from backing up their games to the Nintendo Online cloud service.

Many gamers on Reddit and Twitter had begun to wonder if the feature had deliberately been disabled due to Minecraft also using the Xbox Live cloud service for cloud saves and transferring data between devices but a Minecraft community manager chimed in on Twitter and confirmed that it is in fact a bug. A fix will likely be pushed out with an update in the near future.

Uhhhhh that would be a bug

Minecraft is an incredibly popular video game made by the, now Microsoft-owned, Mojang game studio. The game is available on most gaming platforms and supports cross-save and crossplay between the Xbox One, Nintendo Switch, Windows 10, VR, and mobile devices.

A Minecraft movie is currently in development.

Do you play Minecraft on the Nintendo Switch and have you been affected by this bug? Let us know in the comments below and then follow us on Pinterest for more gaming content.

Want to know what Microsoft Teams is all about? Check out this 15 minute video tour