Bucking a trend of rapid growth, Microsoft actually shuts down an Azure data center - OnMSFT.com Skip to content
We're hedging our bets! You can now follow OnMSFT.com on Mastadon or Tumblr! 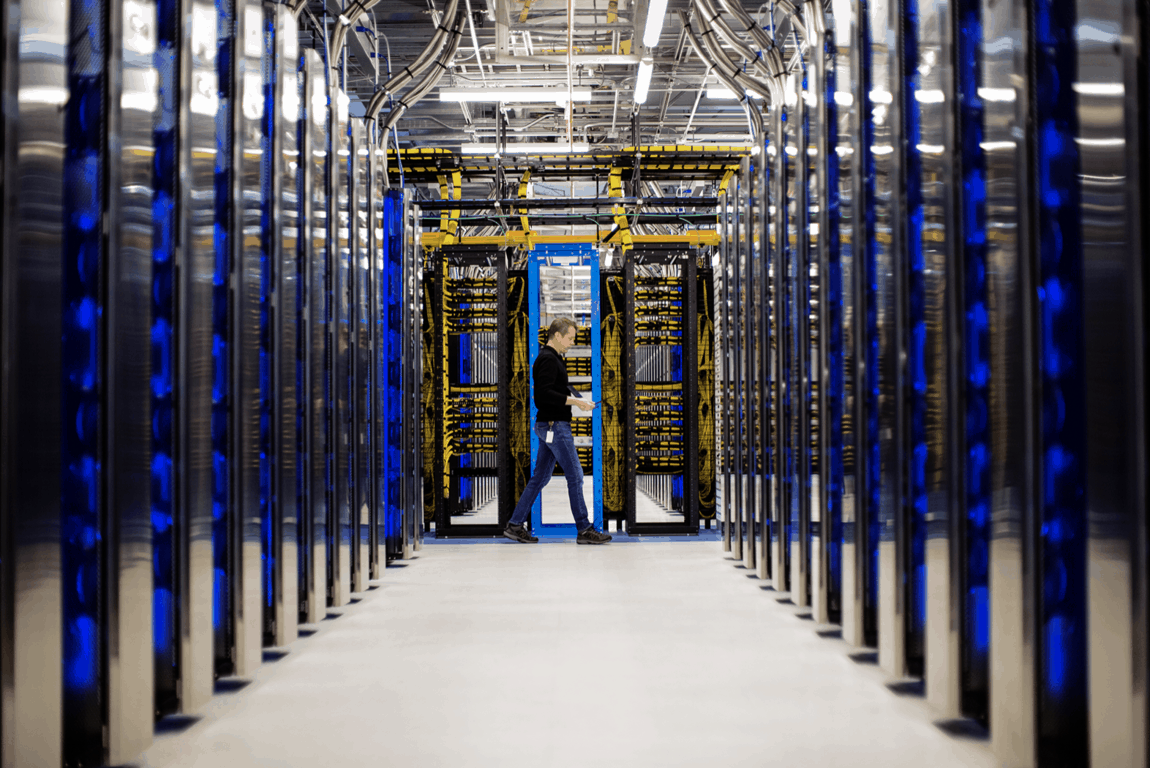 Microsoft has been in full throttle when it comes to expanding its Azure datacenters. The Redmond giant recently doubled the sizes of its Azure regions in the U.K., opened two new data centers in South Africa, and is even bringing two more each in Sweden and Norway. Today, however, the company has announced that it is shuting down its Azure datacenter in Iowa that has been targeted towards U.S. local governments.

The company cites its continuous "optimization" of its cloud infrastructure to improve its efficiency and cost-effectiveness. Govenments are encouraged to migrate their services to one of the company's other three government datacenters, however they will have plenty of time to do this as the datacenter will be officially retired on April 30, 2020.

Microsoft says its three other government data centers—located in Virginia, Texas, and Arizona—offer "similar or enhanced capabilities" over its retired Iowa one, and governments are recommended to choose the Virginia datacenter for the largest volume of services available. They are also encouraged to check out the migration guidance as soon as possible to help them plan accordingly.