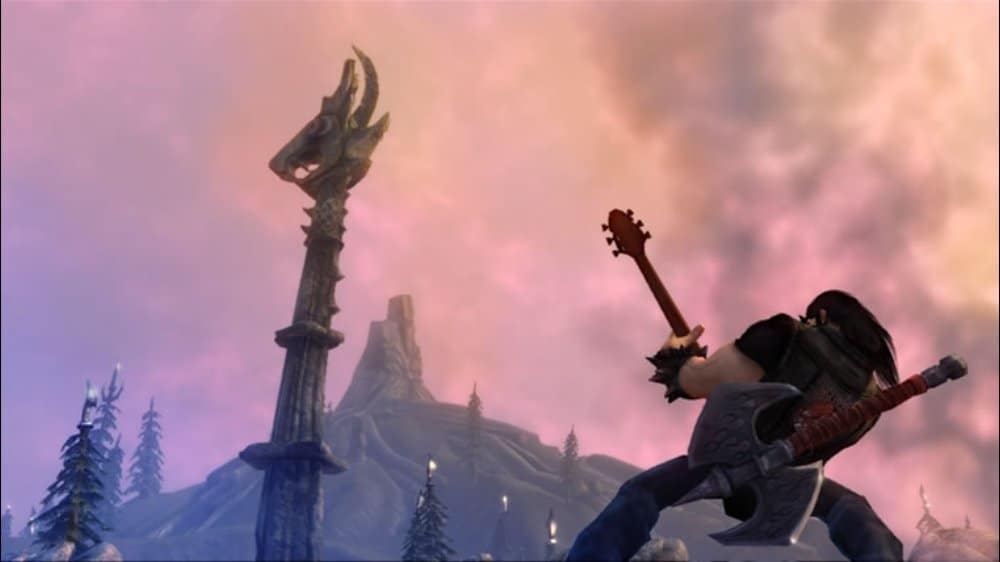 In keeping with Tuesday tradition, Microsoft’s Major Nelson today announced that Brütal Legend and Greg Hastings Paintball 2 have joined the Xbox One Backward Compatibility catalog. Though these again are two rather strange titles, there are more than a few people out there who will enjoy.

Greg Hastings Paintball 2 was originally released back in 2011 and puts players on the ground in new terrains from 12 exciting paintball locations across the US and Europe. The game doesn’t seem to be available digitally, but it retails online for around $12.99.  Brütal Legend, meanwhile, was released back in 2014 and is an action game following the story of Eddie Riggs, a roadie chosen by the Rock Gods. You can find that game here for $14.99.

Last week the Xbox One Backward Compatibility catalog received the addition of Zone of the Enders HD Collection and Rumble Roses XX. You can check out the full list of backward compatible games right here on Major Nelson’s blog.