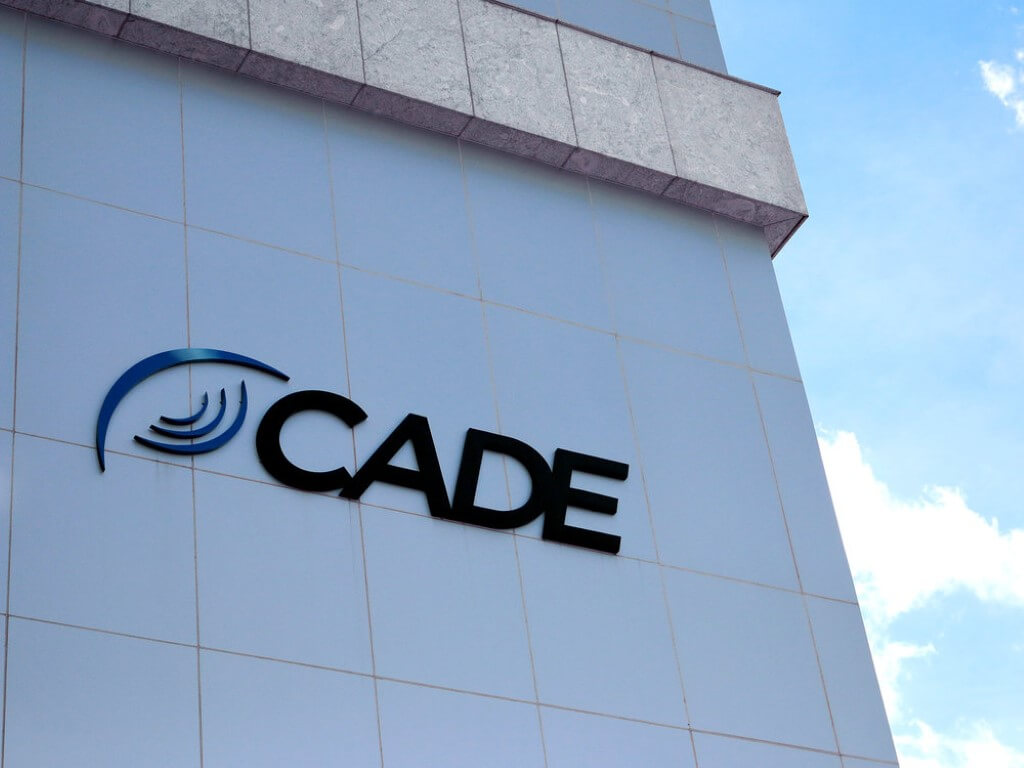 It looks like another country has approved Microsoft's acquisition of Activision Blizzard. This is according to a newly-published document from Brazil's CADE, or Administrative Council for Economic Defense.

The document listed a number of conclusions leading to the CADE's decision to approve the deal. Among them were its findings that "even if the Activision Blizzard game catalog were to become exclusive to the Microsoft ecosystem after the Transaction, SG/Cade considers that such exclusivity would not result in a substantial reduction in the levels of competition in the downstream markets."

The document closes by summarizing it decision as follows,

It is concluded, therefore, that the possible vertical integrations and complementarities that may be generated or reinforced by the Transaction do not give rise to significant risks to competition, since no elements were identified that allow inferring the closure of any of the vertically related markets.

In view of the foregoing, it is concluded that the present merger is approved without restrictions."

Brazil is the second country to approve the Activision Blizzard deal. Earlier this year Saudi Arabia announced its official public approval of Microsoft's $68 billion acquisition, becoming the first to do so. The deal still faces major hurdles, though, including a second phase of investigation by the U.K. Competition & Markets Authority, which only a day ago revealed their March 1, 2023 deadline for its final decision.

How to instantly install Windows Terminal, set the default terminal app, and more on Windows 11

How to send personalized mass emails in Outlook