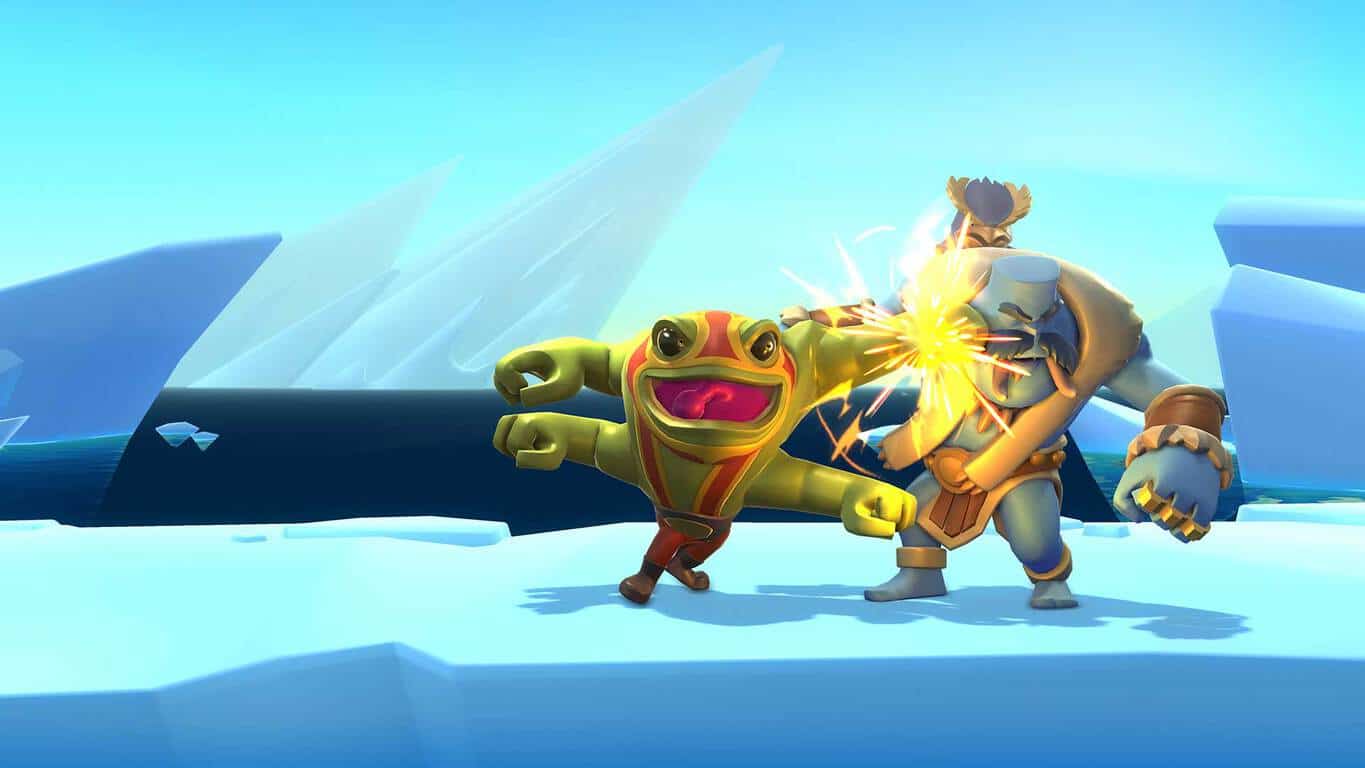 A new platform fighter by the name of Brawlout is due for release on PC and Microsoft’s Xbox One console in early 2017. Designed by Angry Mob Games, Brawlout, boasts a fresh animated art style and a colorful cast of characters and levels.

The game will launch with eight playable characters, each modelled after a unique animal species, and all of them can be customized with a different combination of attacks and moves. Brawlout will support up to eight players in local or online matches and a story mode will be available for those wishing to experience the game by themselves.

A feature familiar to fighting game fans is the Rage Meter which can be powered up to unleash a powerful special attack. No specific release date has been revealed yet but an official trailer has been released and the game’s official website is up and running in preparation for the launch.

Are you excited for Brawlout? Let us know what you think in the comments below.