Botched update (KB2670838) for Windows 7 resulting in BSOD, Microsoft working on a fix 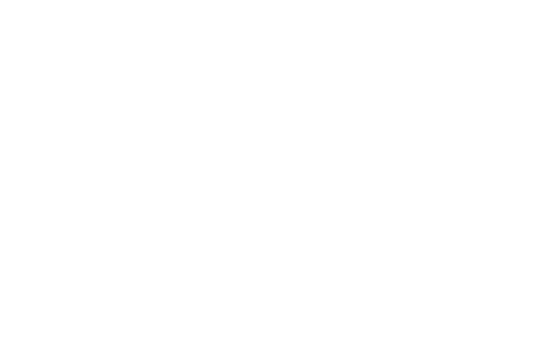 Microsoft recently released an update, KB2670838, for Windows 7 and it was slated to prepare the operating system for Internet Explorer 10. Unfortunately, some users are reporting a BSOD thanks to this update. Microsoft is aware of this issue and is investigating.

Microsoft released a "platform update" for Windows 7 (KB2670838) on February 26th which was to "resolve issues in Windows." This update was considered a "feature pack" and was a pre-req for Internet Explorer 10, which was released for Windows 7 that same day. The update was supposed to improve the features and performance of Direct2D, DirectWrite, Direct3D, Windows Imaging Component (WIC), Windows Advanced Rasterization Platform (WARP), Windows Animation Manager (WAM), XPS Document API, H.264 Video Decoder, and JPEG XR codec.

Apparently, some users who are running Windows 7 64bit and had this update installed, would experience a Blue Screen when using Internet Explorer 9. The error that comes up, PAGE_FAULT_IN_NONPAGED_AREA, was linked to this KB2670838 update. Here is Microsoft's official statement on the issue: "Microsoft is aware of an issue some customers are experiencing when installing KB2670838 on certain laptop systems with hybrid graphics. We are looking into the situation and are considering blocking the update for systems that could be affected. Customers who are experiencing issues on systems that already have installed the update should consider uninstalling KB2670838."

If you are experiencing this issue, there is only one way to temporarily fix the problem until Microsoft issues a permanent fix. Go to the Control Panel, Uninstall a Program, select View Installed Updates from the left, and scroll down to KB2670838. Double click on it to uninstall. Once it is uninstalled, go to the Control Panel, then System and Security, then Windows Update, and click Check for Updates. Right-click the KB2670838 and select Hide.