Borderlands Handsome Collection, WWE 2K19 and Dead by Daylight are free to play with Xbox Live Gold this weekend - OnMSFT.com Skip to content
We're hedging our bets! You can now follow OnMSFT.com on Mastadon or Tumblr! 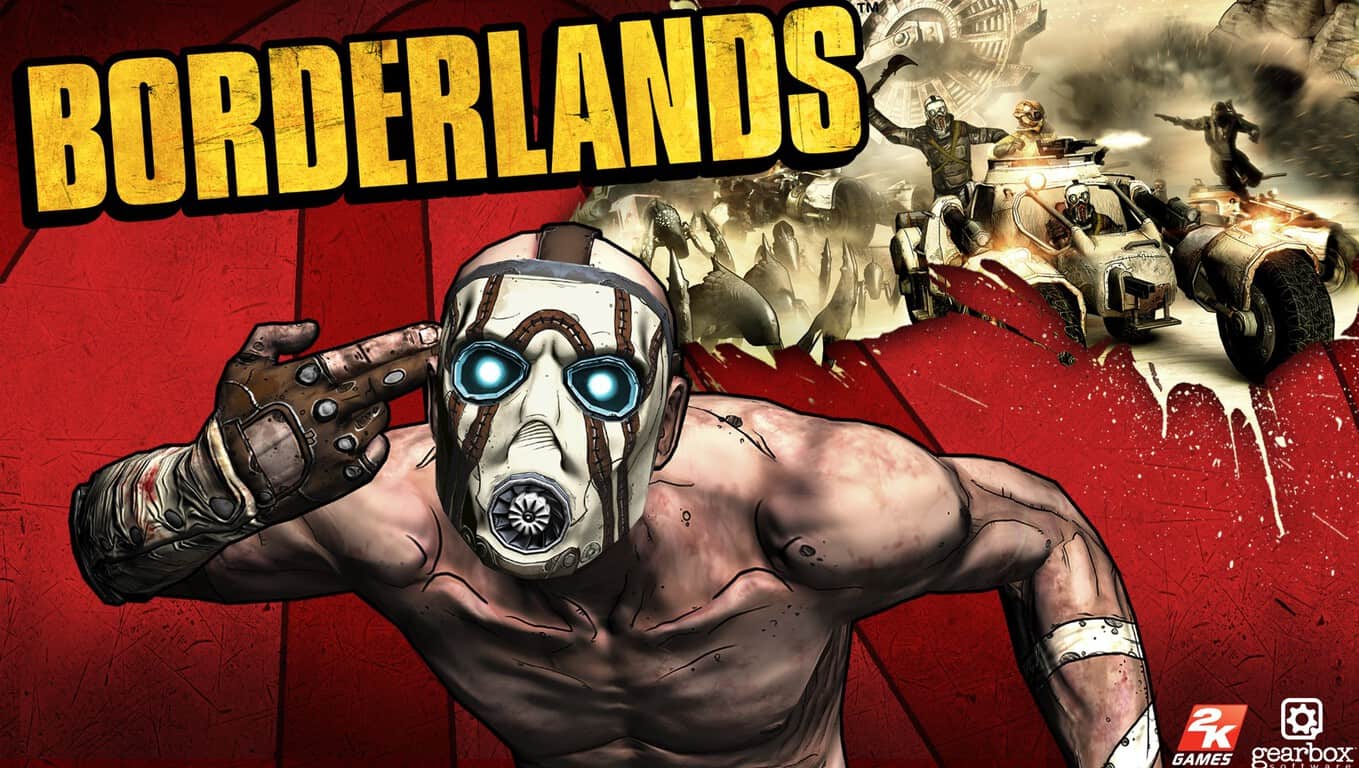 Perhaps in conjunction with the announcement of Borderlands 3, the Xbox team is putting the Borderlands Handsome Collection up on the Free Play Days docket.

As with most Free to Play offerings, developers are hoping fans are enticed enough to go out and purchase the full game to port over their newly acquired achievements and progress.

For those interested, here are the pricing for this weekend's Free to Play weekend.

Players will have roughly 48 hours to run through an estimated 250 hours of gameplay between the titles being offered this weekend.

In addition to offering the game for free to play this weekend, an Xbox One subreddit also found evidence that a free avatar Borderlands 3 bandit mask can be snatched up from the Microsoft Store for the time being.

Borderlands fans will have a chance to brush up on their shooting and looting in the Handsome Jack saga while prepping for a new installment in the franchise later this Fall.

Xbox Live Gold pricing to increase in the UK in May