The latest update for the popular Borderlands 3 video game is now live on Xbox One consoles and other platforms.

This latest update adds content needed for the new Revenge of the Cartels Seasonal Event which begins today, adds improvements to Mayhem Mode, and prepares the game for the upcoming Loot the Universe mini-events.

In addition to the new game content, today’s Borderlands 3 update also makes a plethora of bug fixes aimed at improving almost all aspects of the game from stability and online multiplayer to gear, audio, and characters. You can read the full, incredibly detailed and long, patch notes here for a complete list of all of the changes.

Borderlands 3 launched in late-2019 and managed to sell over 5 million copies within its first five days of release. The game is a looter-shooter that supports both solo and multiplayer and supports but 4K Ultra HD and HDR10 when played on an Xbox One X console.

Are you a Borderlands 3 player? Let us know which aspect of this update excites you the most in the comments below and then follow us on Pinterest for more gaming content. 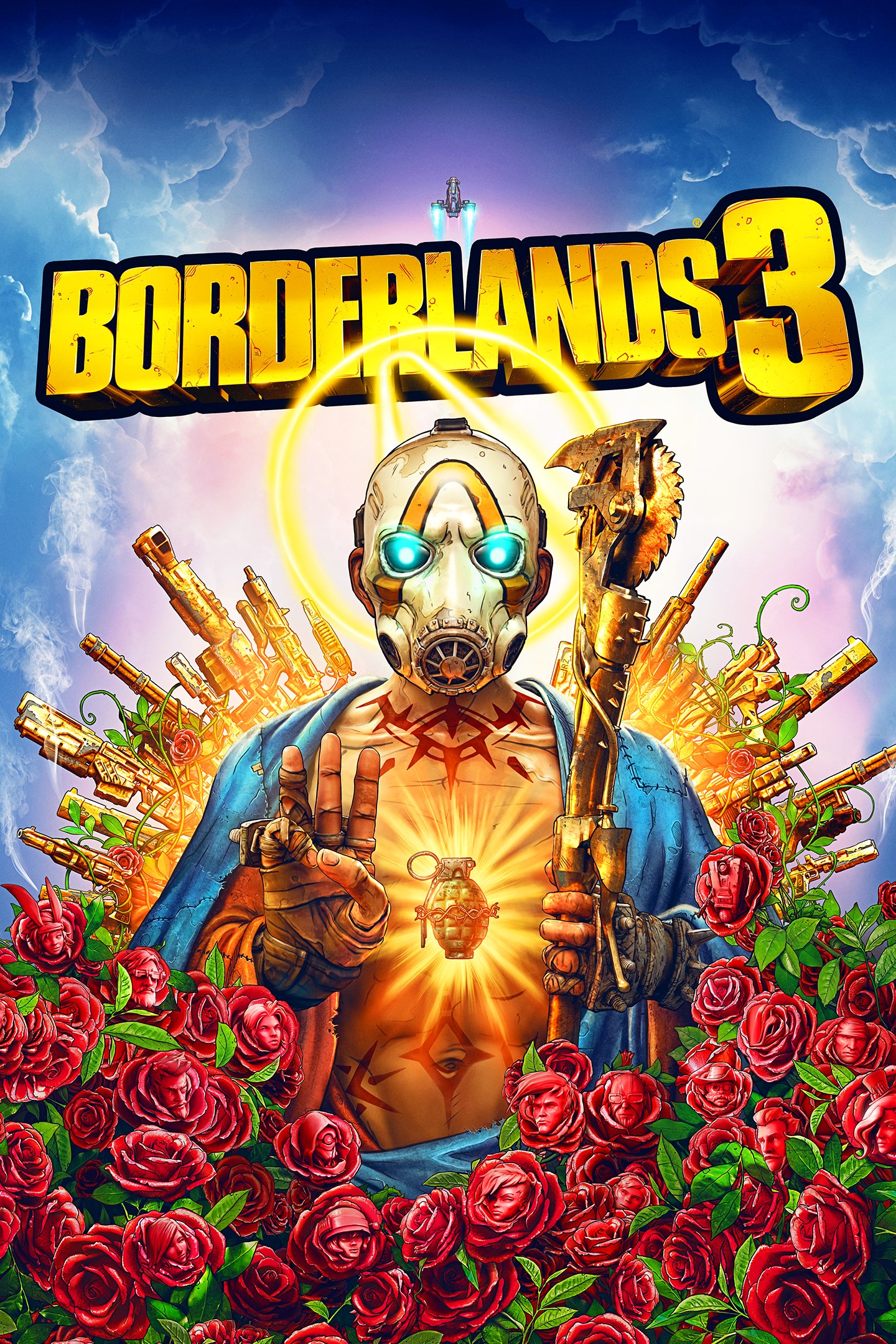 Microsoft has started promoting its new Edge browser on Outlook.com