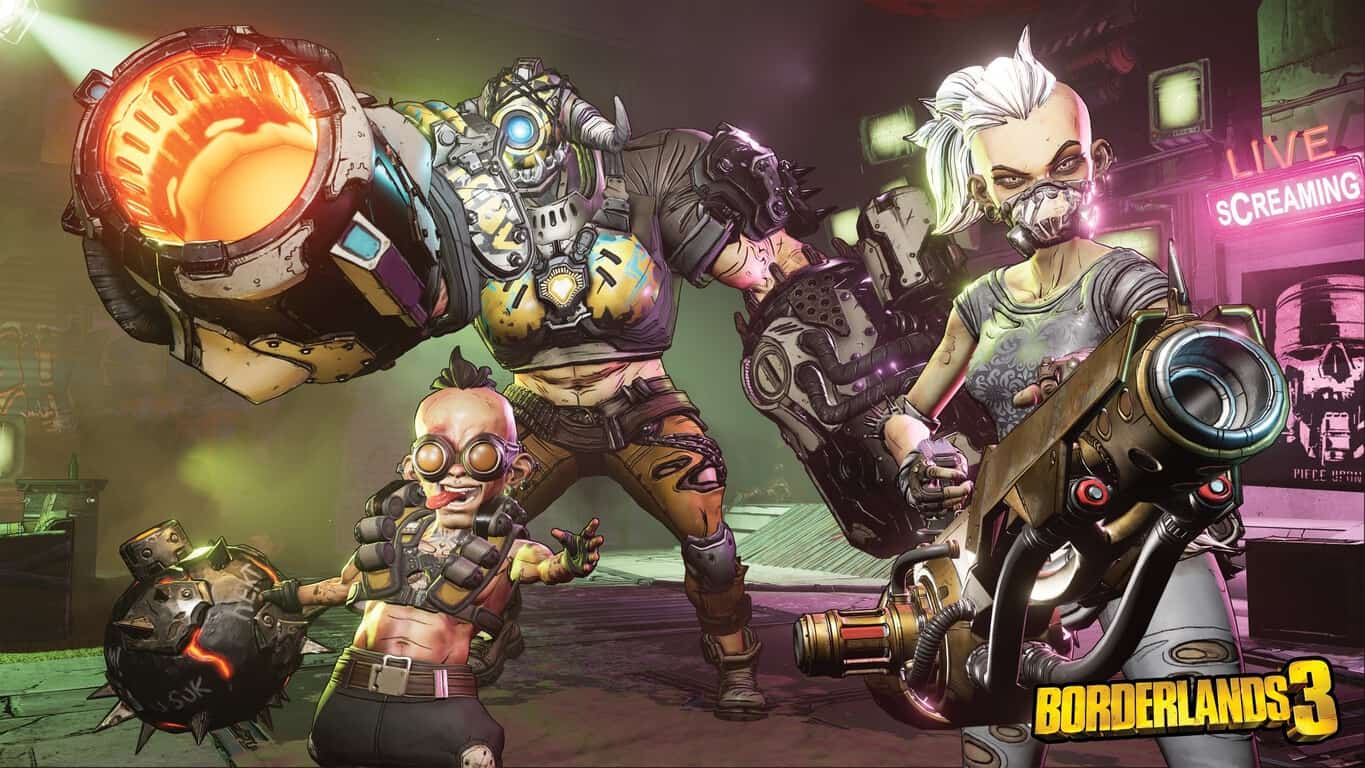 Following a reveal event at PAX in Boston last week, developer Gearbox Software announced today that Borderlands 3 will be released on Xbox One, Playstation 4 and Windows on September 13. The much-anticipated new entry in the open-world action RPG series will have to compete against heavy hitters like Gears 5 or the rumoured Call of Duty: Modern Warfare 4, though the loot shooter won’t exactly play in the same category.

“Like previous Borderlands games, Borderlands 3 casts you in the role of a Vault Hunter—a treasure-seeking badass with access to powerful abilities that violently complement the game’s seemingly never-ending arsenal of apocaliscious weapons,” explained Gearbox Software in the announcement post. “The Borderlands are under threat; the fanatical Calypso Twins are uniting the bandit clans and attempting to claim the galaxy’s ultimate power, and only you can stop them.”

Borderlands 3 is already available to pre-order on the Xbox Store, and there are three editions to choose from: