Borderlands 2 and Layers of Fear are now free to download for Xbox Live Gold subscribers - OnMSFT.com Skip to content
We're hedging our bets! You can now follow OnMSFT.com on Mastadon or Tumblr! 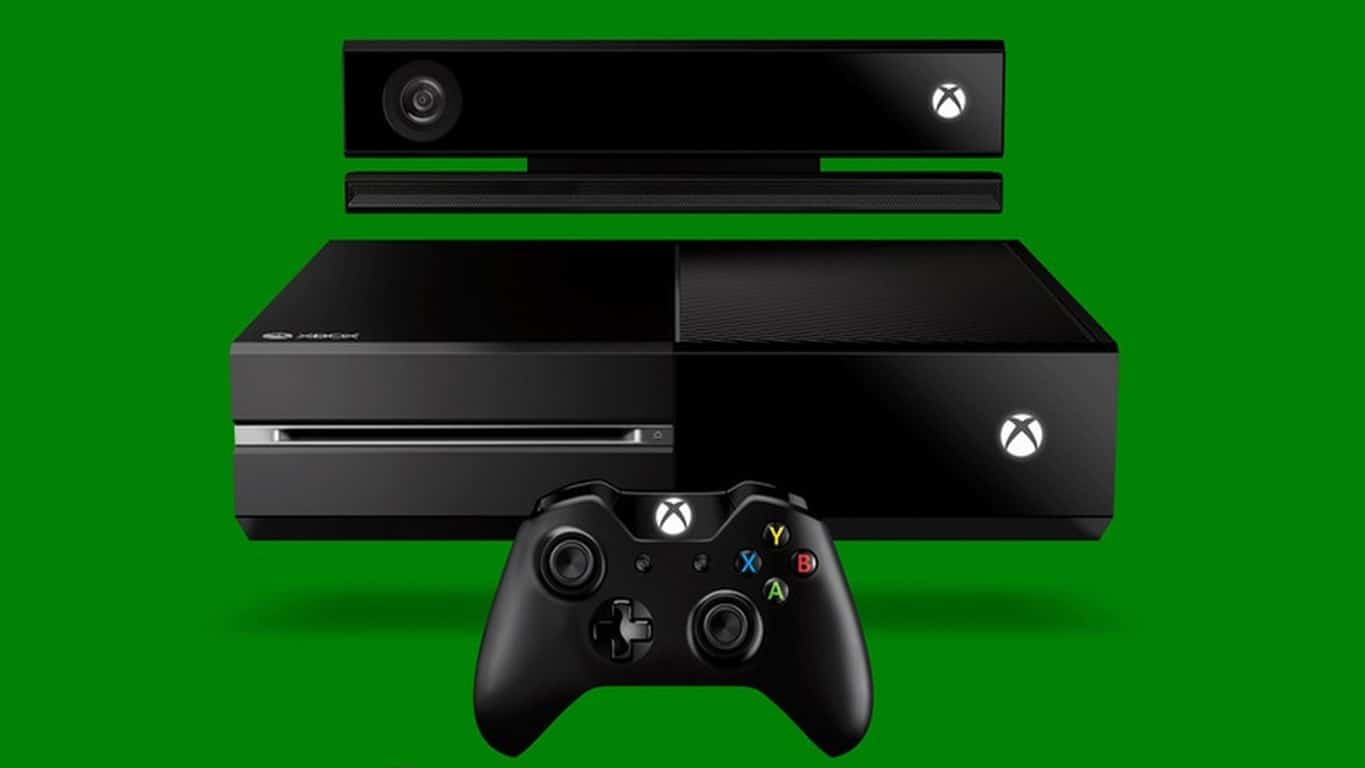 Today marks the first day in the month of March, so we would like to remind you that Xbox Live Gold subscribers can now grab up Borderlands 2 and Layers of Fear for free as part of the Games With Gold program.  Both games pack incredible play value, and will no doubt keep you busy until the next round of Games With Gold titles are officially announced at the middle of the month.

Borderlands’ combines the traditional elements of role-playing games with those of a first-person shooter to create a revolutionary new Role Playing Shooter genre. Borderlands 2 looks to continue this evolution and further blend the boundaries of traditional gaming genres. So choose from one of the four new character classes and get ready to be absorbed in a tale of revenge and redemption that spans the massive living environments of the planet Pandora.

Layers of Fear is a first-person psychedelic horror game with a heavy focus on story and exploration. Delve deep into the mind of an insane painter and discover the secret of his madness, as you walk through a vast and constantly changing Victorian-era mansion. Uncover the visions, fears and horrors that entwine the painter and finish the masterpiece he has strived so long to create.

Later in the month, Evolve Ultimate Edition (Xbox One) and Heavy Weapon (Xbox 360) will also become free as part of the Games With Gold program. Are you looking forward to playing these titles? Let us know in the comments below, and keep it tuned to our Xbox news hub for all your Xbox news and information!