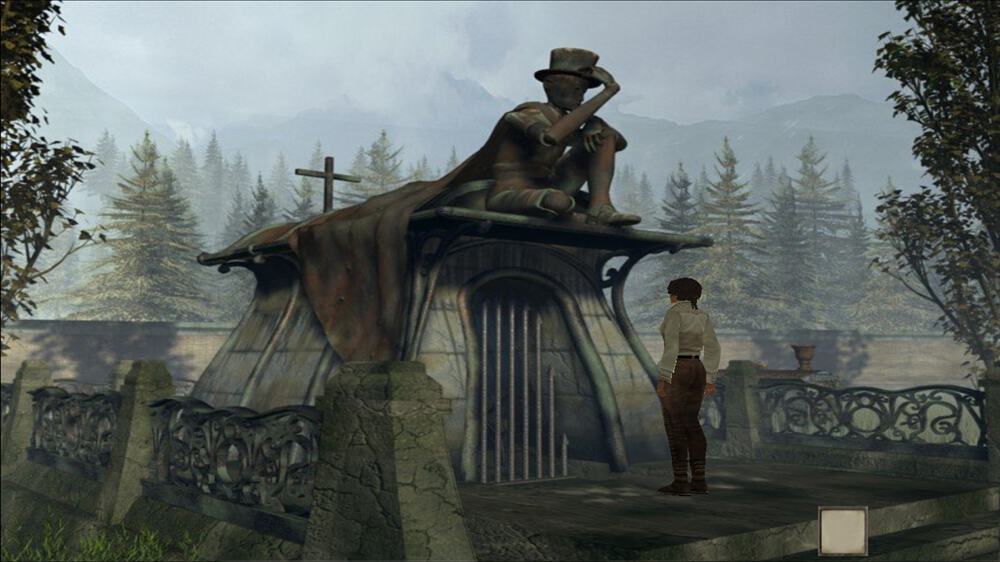 Set off an amazing display of fireworks with Boom Boom Rocket. As rockets fly against a spectacular cityscape, time their detonation to the beat of the music to unleash some awesome pyrotechnics. Featuring four game modes including two multiplayer modes, and a great soundtrack, Boom Boom Rocket is the explosive must-have game for Xbox Live Arcade. Download the trial version now. 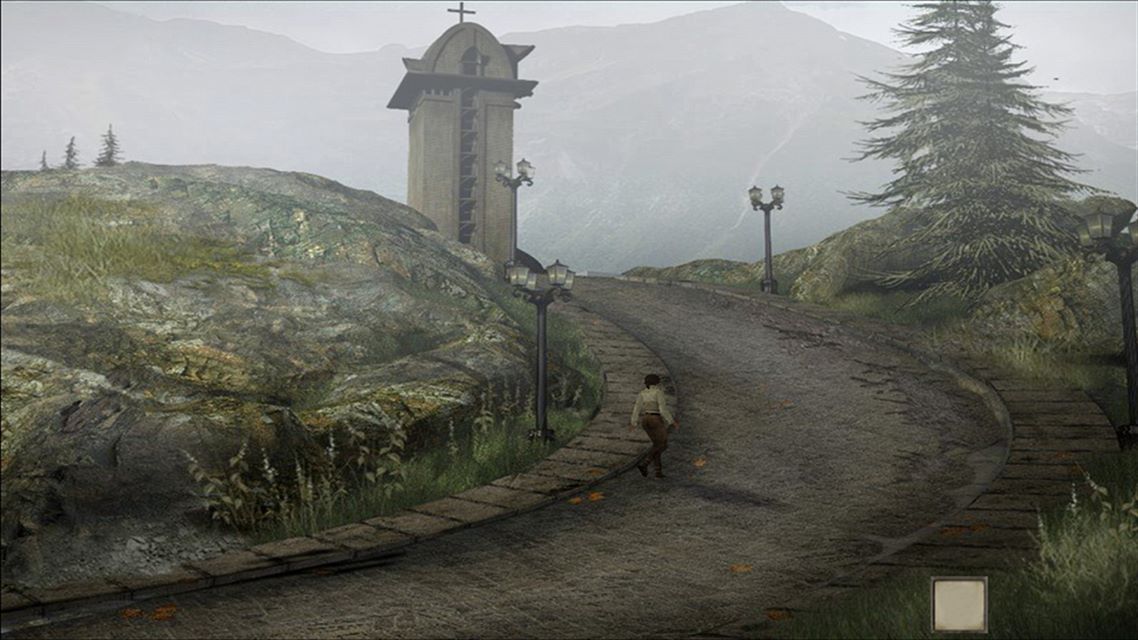 The critically acclaimed adventure jewel from Benoit Sokal arrives on Xbox Live Arcade.Embark on an unforgettable journey into Syberia’s enigmatical universe and explore a bewitching world full of larger than life automatons! Incarnate Kate Walker, in her quest to unveil the mystery around the disappearance of the Voralberg factory’s heir, a formerly glorious company, and experience situations that will put Kate’s lifestyle under question!

There you have it, the latest two additions to the Xbox One Backward Compatible program. Let us know in the comments if you plan to play either of these titles on your Microsoft console.