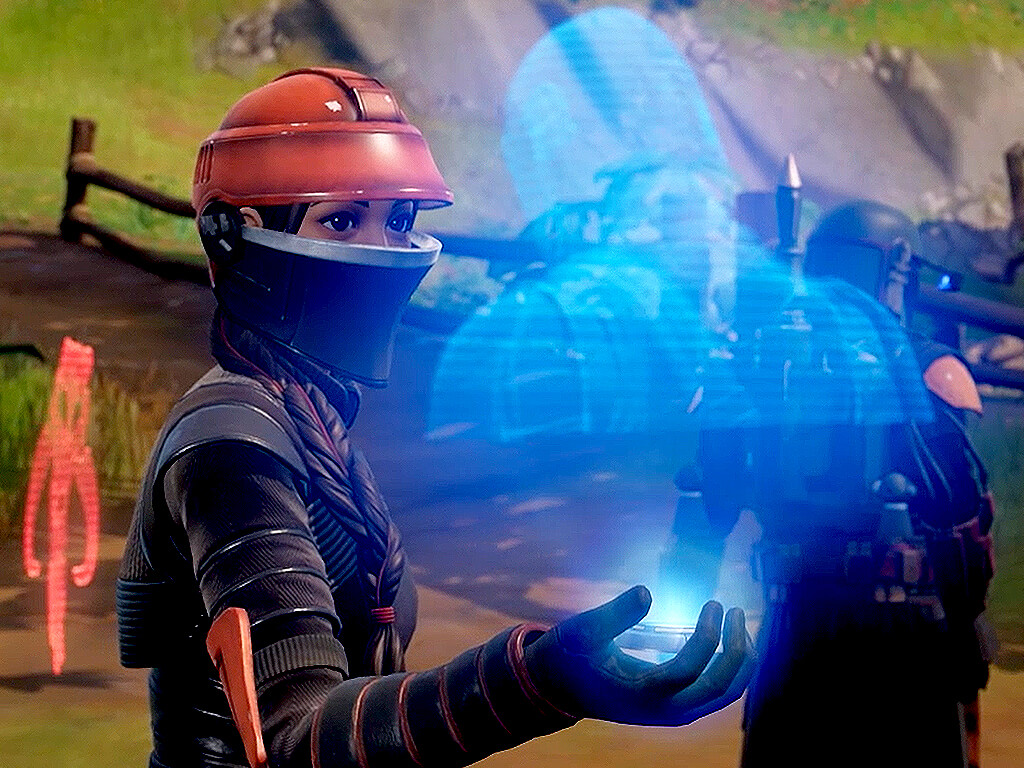 Star Wars characters, Fennec Shand and Krrsantan, have finally come to the popular Fortnite video game today on Xbox One, Xbox Series X, Windows, and all other supported platforms.

Fortnite and Star Wars fans were a bit worried when Boba Fett was added to Fortnite back in December just before the premiere of the Book of Boba Fett series on Disney Plus and Fennec Shand, who had been advertised as coming to Fortnite, was nowhere to be seen. Thankfully, the fan-favorite character, who originally debuted in Season One of The Mandalorian, is now playable just in time for the Book of Boba Fett finale which just went live on Disney Plus as I’m typing this.

A special emote featuring The Mandalorian, Din Djarin, saying “This is the way” is also available for purchase separately as is Fennec Shand’s ship in the form of a glider. While this ship hasn’t actually appeared in The Mandalorian nor The Book of Boba Fett yet, it did appear on screen in the animated Bad Batch series, also available on Disney Plus.

Being a massive Star Wars and Fortnite fan, I purchased all of the above new content this morning and recorded some video clips on my Xbox Series X console which you can watch below.

To help build the hype, the Boba Fett and Stormtrooper outfits have returned to the Fortnite store as has the Y-wing glider. Din Djarin and Grogu haven’t been made available again as they were a part of a previous season’s Battle Pass. Fortnite’s Battle Pass content can only be unlocked while its season is active.

It’s looking to be a big week for Fortnite as tomorrow will see the addition of official skins and items inspired by both Bruno Mars and Anderson .Paak. 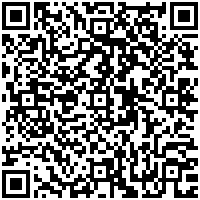