Bolivia is not happy about Ghost Recon: Wildlands, launching next week on Windows 10, Xbox One - OnMSFT.com Skip to content
We're hedging our bets! You can now follow OnMSFT.com on Mastadon or Tumblr! 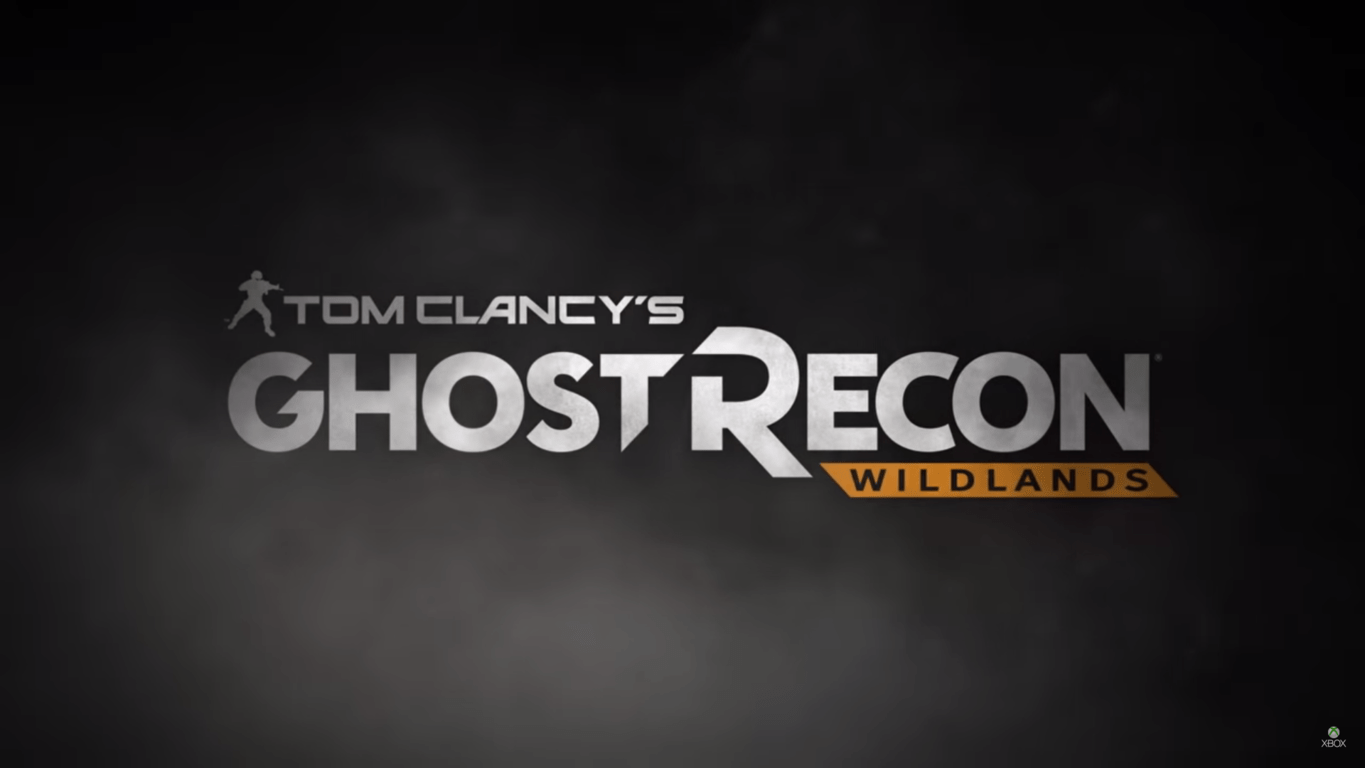 Almost every game is a work of fiction, even when modeled after reality. That's one point that Ubisoft has been trying to convince the Bolivian government of in defense of their upcoming title Tom Clancy's Ghost Recon Wildlands. The game set to come out on March 7 was produced by Ubisoft Entertainment SA in their France-based studio.

The story is set in Bolivia, a country with high mountains and appealing environment for a large open world video game. This beautiful setting is quickly interrupted with an antagonistic Mexican drug cartel that takes over the country, producing large amounts of cocaine and using the country to further its agenda.

Unfortunately, the real Bolivian government feels that the game is taking their story too far by targeting their country. Polygon reports that Minister Carlos Romero has filed a formal complaint with the French embassy demanding that they intervene with the game's launch. If "diplomatic negotiation" isn't enough, Romero stated that the next step might be legal action.

Ubisoft continues to claim that the game is fiction, set in line with the rest of the Tom Clancy games that portray modern world locations in turmoil. The Ghost Recon series alone have taken place in Russia, Cuba, Kazakhstan, and more. Ubisoft even issued a press statement regarding the concern of Bolivia's portrayal, (via Polygon):

“Tom Clancy’s Ghost Recon Wildlands is a work of fiction, similar to movies or TV shows. Like all Tom Clancy’s games from Ubisoft, the game takes place in a modern universe inspired by reality, but the characters, locations and stories are all fantasies created solely for entertainment purposes," Ubisoft said. "Bolivia was chosen as the background of this game based on its magnificent landscapes and rich culture. While the game’s premise imagines a different reality than the one that exists in Bolivia today, we do hope that the in-game world comes close to representing the country’s beautiful topography, and that players enjoy exploring the diverse and open landscapes it moved us to create."

It will be interesting to see the response Bolivia's government will have for Ubisoft once the game goes live on Windows, Xbox One, and PS4 in four days. The beta has already been downloaded by over six million users, none of which are likely to see the country in any further negative light due to the fiction. It is unknown at this time if there are any plans on the embassy's part to interfere with the launch, or even if they are able to.

We'll keep you posted here at OnMSFT if the story develops further.

Microsoft is making gains in the classroom, while Apple falls to a distant third place