Bluehole lays out their PUBG road to launch 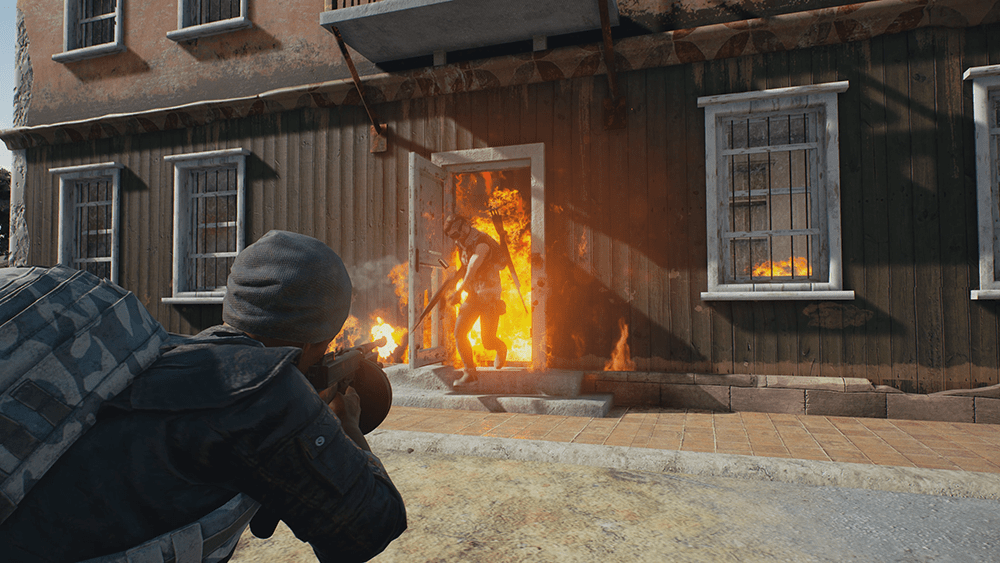 PlayerUnknown’s Battleground took the video games industry by storm since its launch on Steam early-access this year. Developer BlueHole is committed to complete and launch the PC version of the game before the end of the year, and the company shared more details about their road to launch today:

Our development team is heavily focusing on developing the builds for PC 1.0 and Xbox Game Preview. For PC, we will be only focusing on doing our best to stabilize the launch build and we don’t have any plans to deploy patches to live servers except for this week. However, there will be features like vaulting and climbing which will have a huge impact on the game and need to be tested for at least a month. We will be running test servers at least three times in preparation for that. Through these test servers, we would like to conduct large scale tests for the content and features that are not in the live build and create a foundation for a very stable official launch.

Vaulting and climbing will be able to try in “late October or early November,” and the developer will also update its leaderboard systems with the launch of the new season on October 20. Bluehole didn’t reveal today when PUBG will be available on Xbox One through the Xbox Game Preview program, but the company is still expected to launch it this year.