A rather large addition has arrived in the Windows Store today. F.lux, popular for its ability to filter blue light from the display, has been added as an app to the Windows Store (via Neowin). Blue light is known for causing eye strain, as well as longer-lasting issues. Microsoft added a similar feature directly into Windows 10 recently, known as Night Light, however, some may still prefer to make use of F.lux.

Unlike Night Light, F.lux comes with some more advanced features, including:

It is worth noting that the app is only available on Windows 10 PCs, not mobile or Xbox. 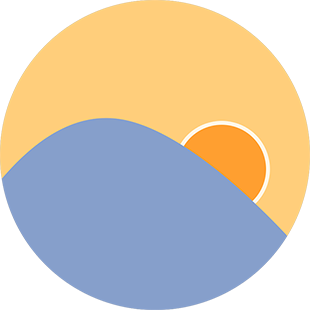