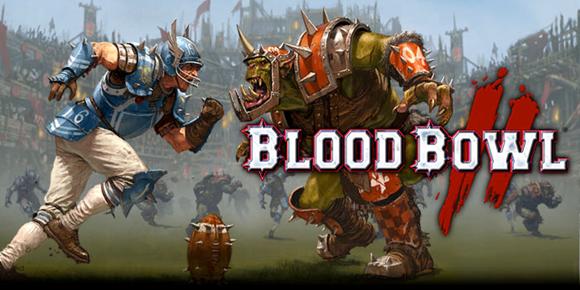 Another game has been released yesterday for the Xbox One console. Blood Bowl is a American football game in a setting that’s based on the popular Warhammer tabletop game by Games Workshop.

The game is a turned-based strategy game with humorous and brutal elements. The player must lead the Reikland Reavers football team to success in a solo story campaign.

Players can also play online with other players (or offline with AI) and create and manage their own football teams with any one of the eight races of the Warhammer game: Humans, Orcs, Dwarfs, Skaven, High Elves, Dark Elves, Chaos, and Bretonnian.

What do you think about this game and it’s spin on the Warhammer game? Let us know what you think in the comments below.

Buy Blood Bowl 2 on Xbox One