The recently announced Blizzard Arcade Collection is now live and ready to play on Microsoft Xbox One and Xbox Series X console families.

This new collection contains three of Blizzard’s classic video game titles in addition to a plethora of bonus content such as video interviews and behind-the-scenes looks, a music player, and a digital library of related artwork.

The three games, Blackthorne, The Lost Vikings, and Rock N Roll Racing, are playable in their original format with the occasional enhancement (such as save functionality) and in new Definitive Editions with multiplayer improvements, new music, and support for more languages.

Here’s the official description of the collection detailing all of the content:

Experience a blast from Blizzard's past! The Blizzard® Arcade Collection brings three of our classic console games to modern platforms and new audiences.

LEVEL UP THE LEGACY:

The Original Editions are the games as you remember them but with new quality of life improvements included—like the ability to set custom keybindings, rewind your gameplay up to 10 seconds, save and load your game as well as watch playthroughs of Blackthorne and The Lost Vikings (and then jump in to play at any point). Improvements may vary by game and game edition.

The Definitive Editions include all the same great gameplay content as the Original Editions plus a few additional upgrades—like enhanced local multiplayer for The Lost Vikings and Rock N Roll Racing, new songs and original artist performances for Rock N Roll Racing, a new level map for Blackthorne, localization for 12 languages*, and more.

The Blizzard Arcade Collection Museum features a trove of treasures from each game's past.

In addition to the regular version of Blizzard Arcade Collection, a Blizzard Arcade 30-Year Celebration Collection is also available right now that comes with all of the above content plus some in-game bonuses for Diablo III and Overwatch.

Blackthorne, The Lost Vikings, and Rock N Roll Racing aren’t the only Blizzard video games coming to Xbox consoles. A remaster of the classic Diablo II title is also on its way to both Xbox One Xbox Series X console generations as well. 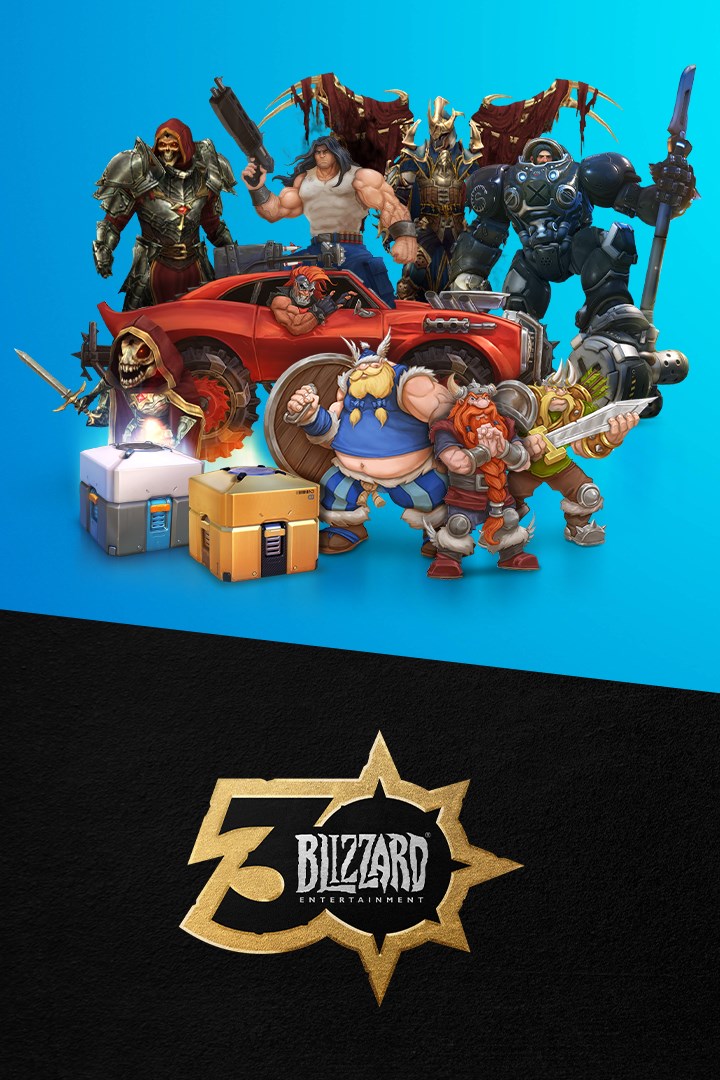 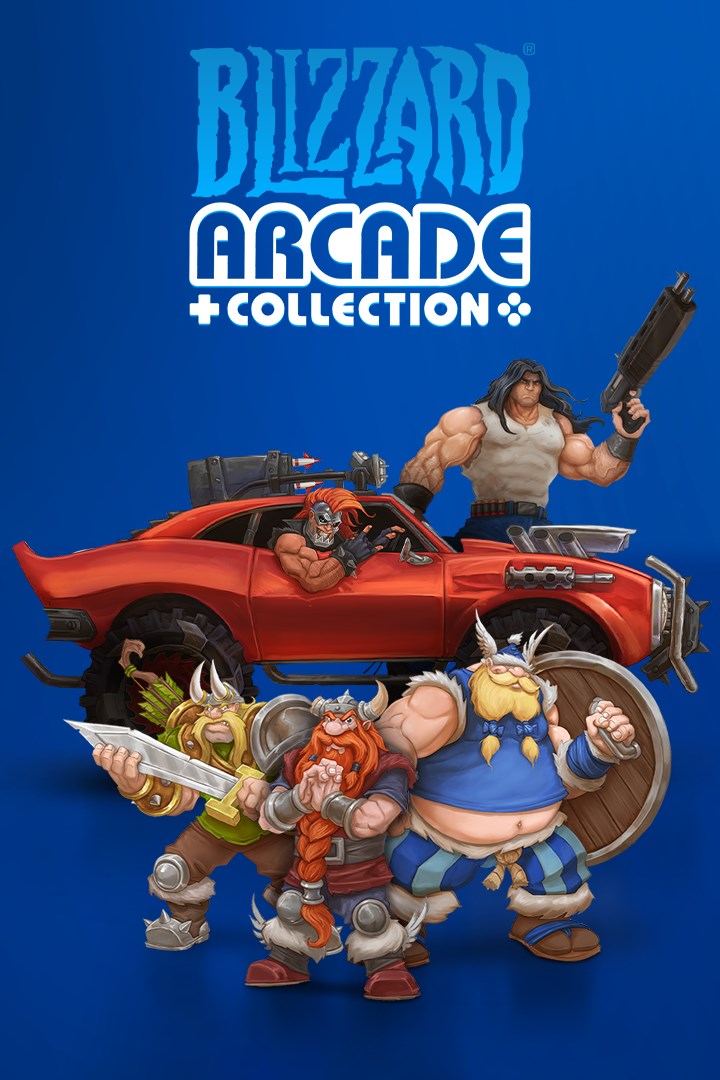