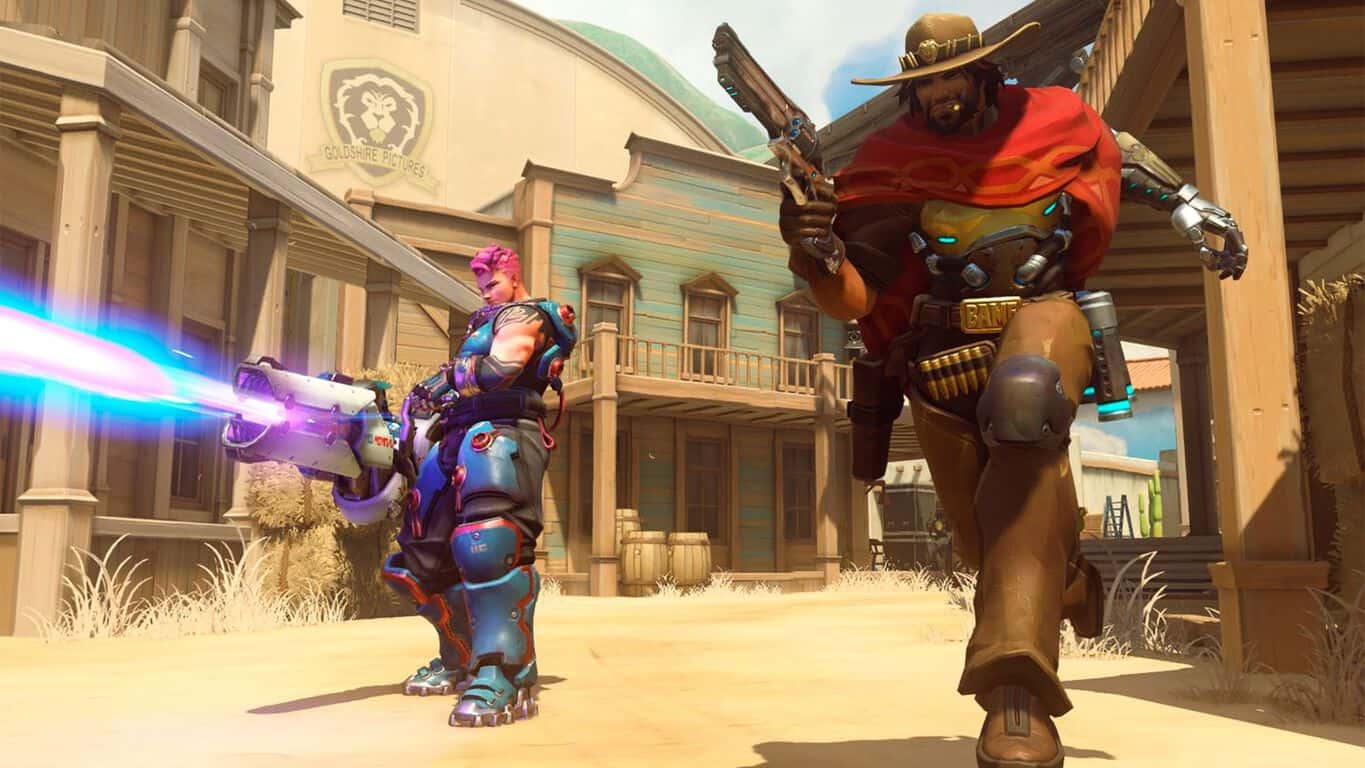 Now that Fortnite gamers on Playstation 4 and Xbox One can finally play together, it seems that more and more game publishers are pushing to enable cross-play in their games. EA mentioned it for FIFA 19 back in June, and now vice president of Blizzard Entertainment Jeff Kaplan has just discussed supporting it in the popular online shooter Overwatch.

“We're super-excited about what's going on with cross-play in all sorts of different games, from Rocket League to Fortnite, and we are constantly in discussions with the first-parties, Microsoft and Sony, to see where they're at and gauge where their temperature is at. It's something that would be very exciting for us to pursue,” said Kaplan in an interview with Eurogamer.

Of course, Blizzard will need Microsoft’s and Sony’s blessing to enable cross-play in Overwatch, and Sony may be reluctant to accept. For now, the Playstation company only enabled cross-play between Playstation 4 and Xbox One in Fortnite as an “open beta,” and it’s still not clear if Sony will be supporting it for other games.

Even if Sony eventually gives Blizzard the green light, making cross-play work in Overwatch will be quite a challenge for the Overwatch developer. "It's very complicated - from a technology standpoint, a game design standpoint, and from a business relationship standpoint. But we would be excited to tackle all of those challenges; we would love to try,” said Kaplan.

Xbox fans will be glad to hear that the Xbox team shares Blizzard’s enthusiasm for cross-play. Yesterday, Xbox Corporate Vice President Mike Ybarra said on Twitter that he would like to see crossplay being supported in other games that use Blizzard’s Battle.net platform, like Destiny 2 and Diablo III.

In fact, why don’t we do this for all games across the https://t.co/RY8geWjX72 and Xbox Live communities (Destiny, Overwatch, Diablo, etc.). Count me in. #gamer https://t.co/GZTjptiILH

Crossplay has a lots of benefits for gamers: It makes gaming communities much bigger and reduce matchmaking times, but the best feature may be the ability to start playing a game on a platform and pick up where you left off on another one. If Fortnite, one of the most popular video games at the moment supports it, there are definitely some reasons to be hopeful to see other popular games jump on the crossplay bandwagon.