The acquisition craze continues as Blizzard Entertainment brings Boston-based studio Proletariat into the fold. The announcement was made via a post on the official Spellbreak site yesterday.

Proletariat's staff of 100 will now join Blizzard, and will be working on the hugely popular MMORPG World of Warcraft, which will see its latest expansion, Dragonflight, release later this year.

President of Blizzard Entertainment Mike Ybarra said in a statement

We are putting players at the forefront of everything we do, and we are working hard to both meet and exceed their expectations. A big part of caring for our teams is making sure we have the resources to produce experiences our communities will love while giving our teams space to explore even more creative opportunities within their projects. Proletariat is a perfect fit for supporting Blizzard’s mission in bringing high-quality content to our players more often.

Proletariat is the creator of the online battle royale game Spellbreak. In yesterday's post the team announced that the game's servers will be shut down in early 2023. The game saw its official release back in September 2020. Gamers who would like to experience Spellbreak before it is sunset still have a while to do so. 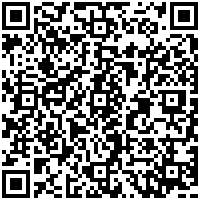 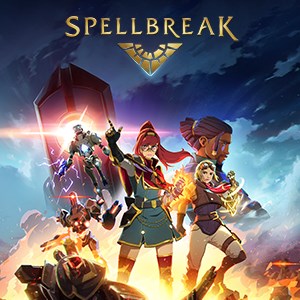 Sheet protection on the web & more: All the new Excel features in June