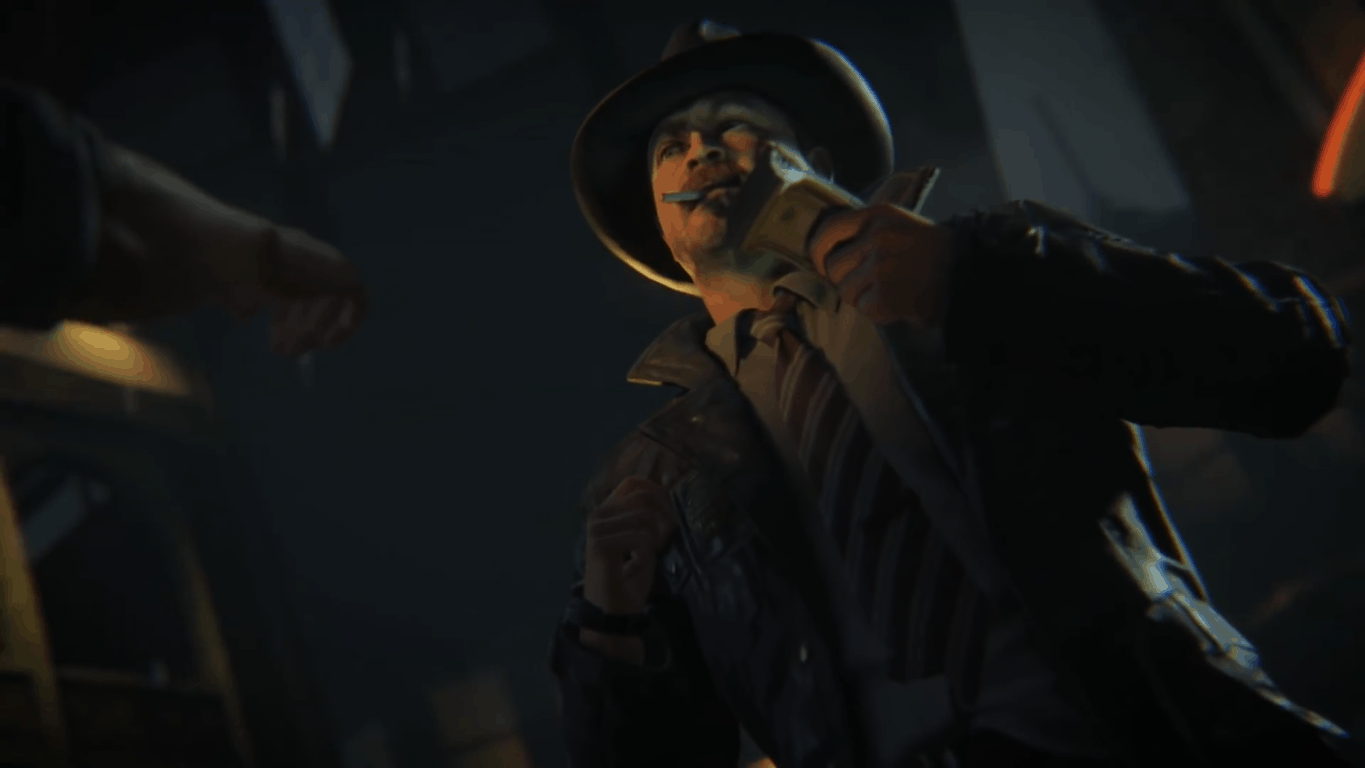 Besides the Call of Duty Black Ops III trailer released a few weeks ago, Treyarch just released a trailer for the Zombies Shadows of Evil Prologue. While we already know about the four-player co-op single-player campaign and new customization features, Treyarch wants gamers to know all the elements that will be available in Black Ops III. The last two trailers focused on the single-player story of Black Ops III, and this latest trailer offers fans a peek at the Shadows of Evil cooperative mode.

The Shadows of Evil Prologue Trailer introduces characters played by actors Neal McDonough, Ron Pearlman, Heather Graham, and Jeff Goldblum. Treyarch is known for its zombie action in previous Black Ops installments, and this trailer does not disappoint. Treyarch reveals few details in Shadows of Evil, just hints at how all four characters will need to work together to redeem themselves and escape the undead.

Shadows of Evil is set in the 1940s in a noir style that is very different from the 2065 future of the single-player story line. Treyarch aims to deliver more details on Shadows of Evil before Call of Duty Black Ops III arrives November 6th on Xbox One and Xbox 360.