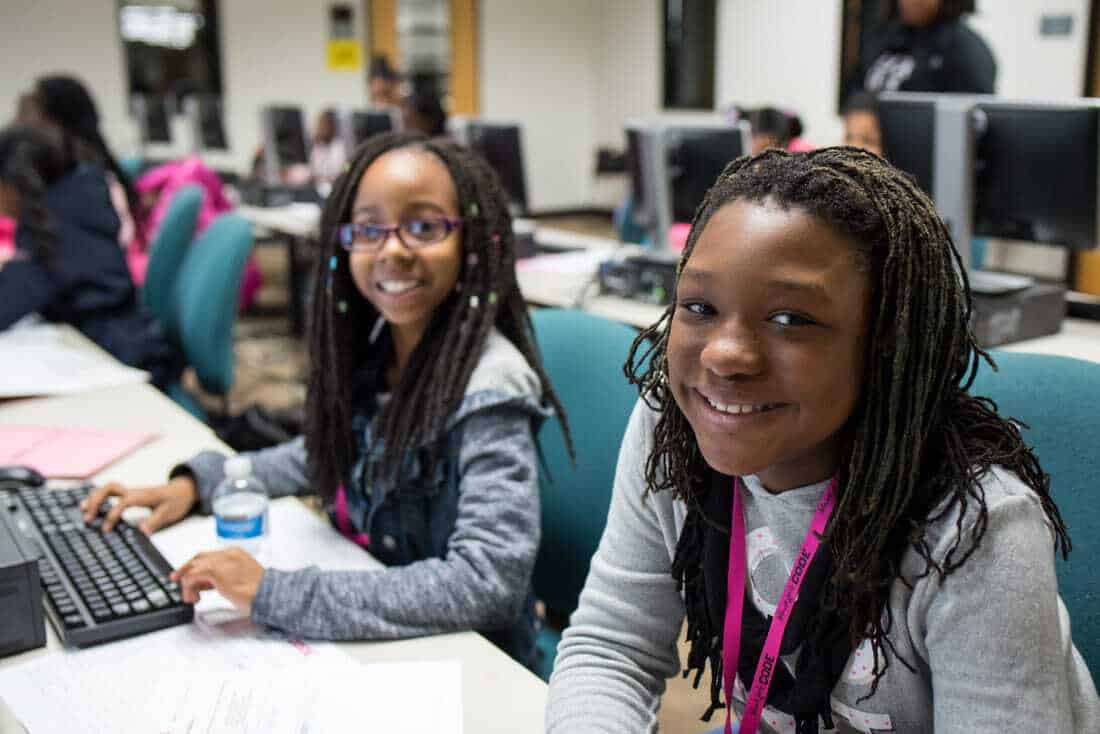 There is a growing disparity in the US between the demand for STEM-related employment and the education and training students receive in preparation for those jobs.  According to the iDTech's report of 2018 STEM statistics, only 36% of high school graduates are ready for college-level science and "US universities are expected to produce only 29% of the required number of grads" to fill the 1.4 million computer specialist job openings reported by the Department of Labor.

Based on most statistics, the issue in a lack of a prominent STEM-educated workforce is the shortcoming of nurturing early interest to which young girls and women becoming rounding errors when all is said and done. Despite 74% of middle school girls expressing some level of interest in math, science, and engineering only 0.3% decided to make a go at in college and of the ones who do seek STEM-related fields in college, they make up 18% of the total computer science undergrad population.

The matters are further compounded when breaking down racial segmentation, where the National Science Foundation reported that while math and science scores for 8th graders were increasing 'modestly' over time across the board, "by 2013, the average score of blacks was just above the basic level, whereas whites and Asians/Pacific Islanders had scores near and above the proficient level, respectively." 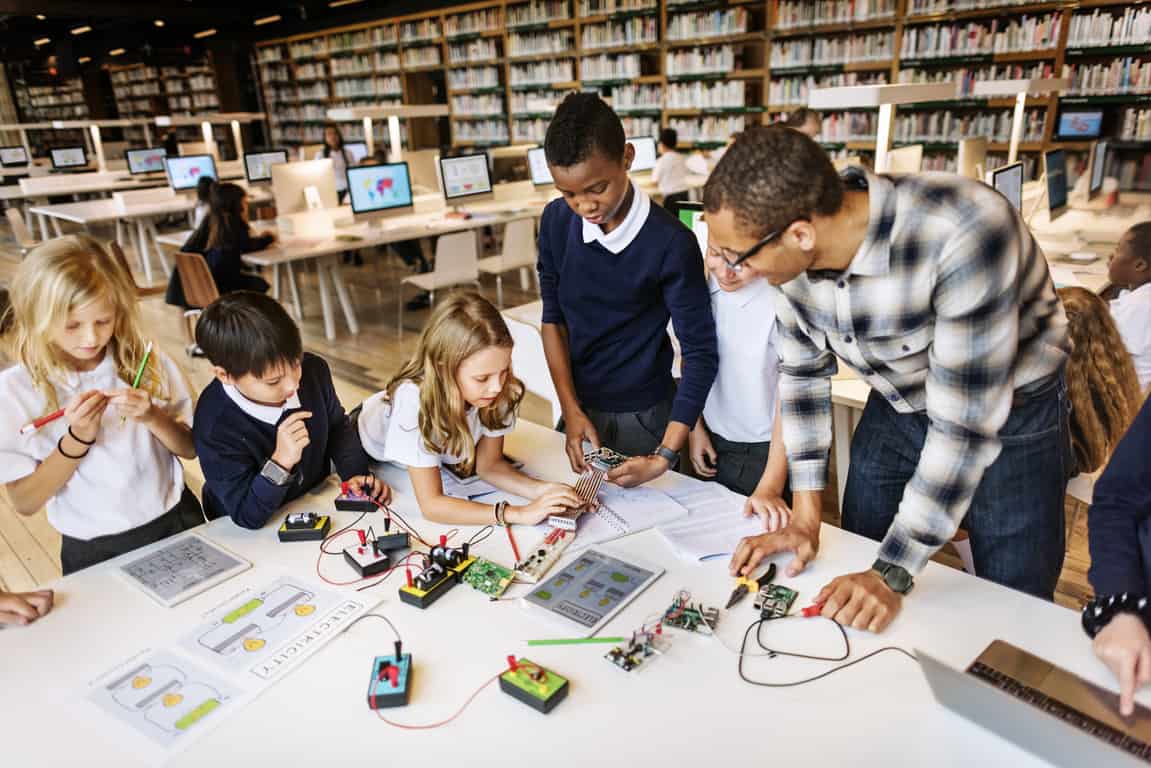 In an attempt to address the issue of generating and nurturing interest in one of the most underserved communities in young African American women, Microsoft and Black Girls CODE have teamed up to open up a Seattle Chapter of the Oakland based community project dedicated to educating girls of color between the ages of 7 and 17 about computer programming and technology.

Today, April 25, 2019 marks the media invites to the Community Kickoff event at the Galvanize Seattle, Pioneer Square in the underground event space at 111 S. Jackson St, Seattle. From 6:00 to 8:00 p.m. attendees will be able to meet with Seattle chapter leaders and organizers, as well as engage and interact with several tech demos and panel discussions from Black Girls CODE alumnae.

“The excitement with which the BGC Seattle Chapter launch has been received demonstrates the enormous need for programs to educate girls of color in STEM disciplines and to build our next generation of leaders,” said Kimberly Bryant, Founder, and CEO of Black Girls CODE. “We thank Microsoft for its generous support and look forward to working with other Seattle leaders to continue building our reach in this region and beyond.”

The Seattle chapter of BGC marks the 15th market the project has expanded follows three pop-up workshops that were held on Saturday, March 30, 2019, where young women of color were invited to build and program robots and circuits "using block-based programming and or JavaScript," according to a press release.

Microsoft teams with Amal and George Clooney on TrialWatch Initiative to address injustice, one court case at a time