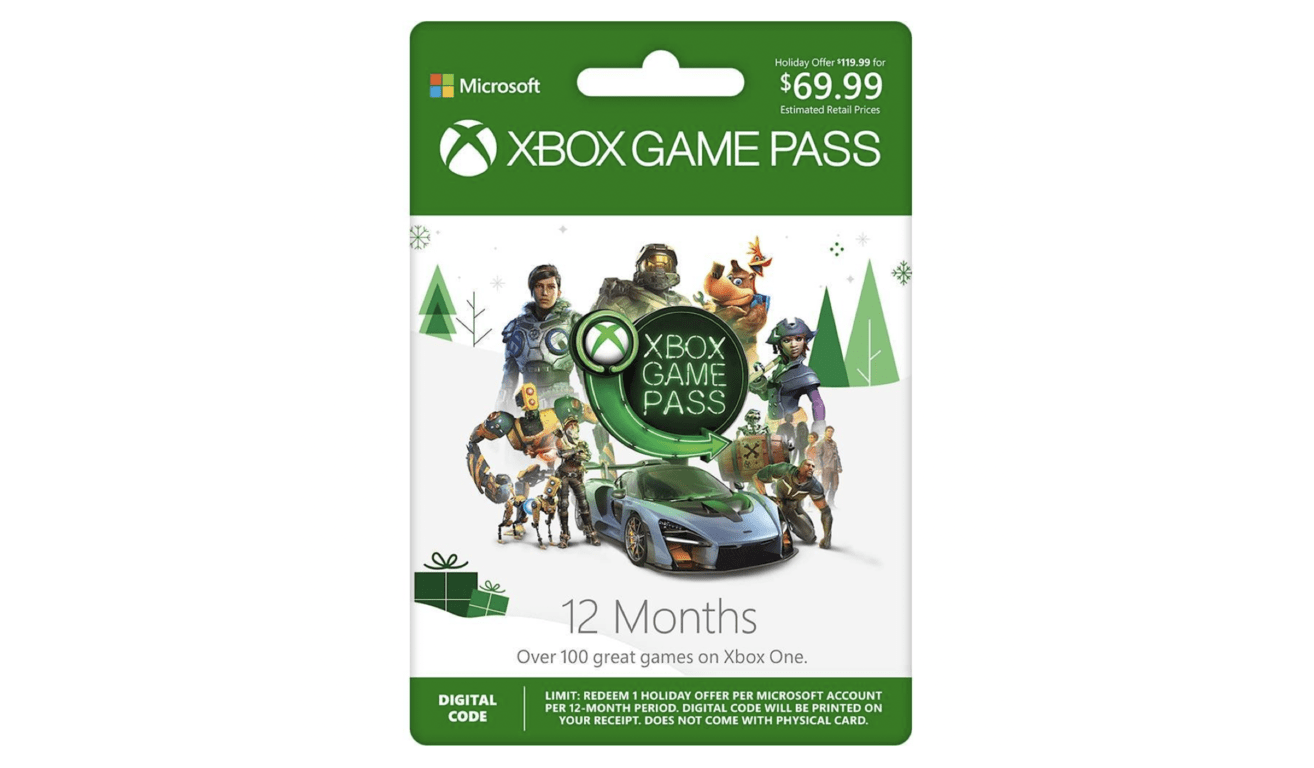 If you're still looking for cool Black Friday deals today, Amazon and Best Buy are currently offering a year of Xbox Game Pass for just $69.99 ($50 off). This is an excellent deal if you want to play all new Microsoft Studios games on day one and enjoy a growing collection of quality Xbox One and Xbox 360 games.

It's a pretty good time to join the Xbox Game Pass bandwagon now that more high-profile are joining the catalog. In addition to Forza Horizon 4 and PUBG, Hellblade: Senua’s Sacrifice and Ori and the Blind Forest will join Xbox Game Pass on December 17 and December 20, respectively, and Microsoft recently announced plenty of other additions during its XO18 event earlier this month.