Black Friday doorbuster deal for Xbox One S Gears of War 4 bundle spotted at Dell, only $249!

According to one of our tipsters who spotted the deal on BestBlackFriday.com, Dell is offering the Xbox One S 500 GB Battlefield 1 Bundle with Gears of War 4 and an extra controller for just $249.99! The Black Friday deal will be available on Dell’s website starting November 24, 2016. Xbox One S 500 GB Battlefield Bundle (plus Gears of War 4 and extra controller) for $249.99 on Black Friday at the online Dell store.

In addition to the Xbox One S Black Friday deal, here’s a look at the other deals available on TVs, Windows 10 laptops, desktops, and more available from Dell starting November 24, 2016. 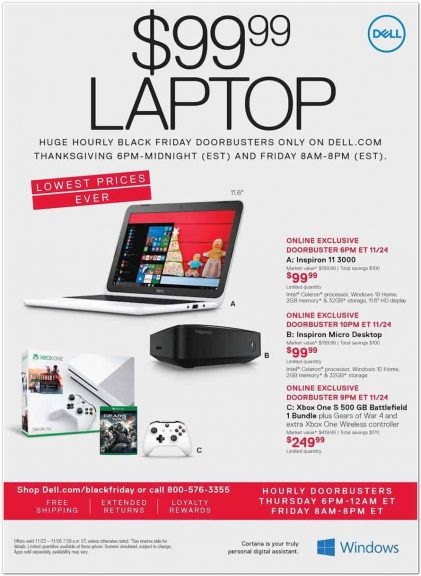 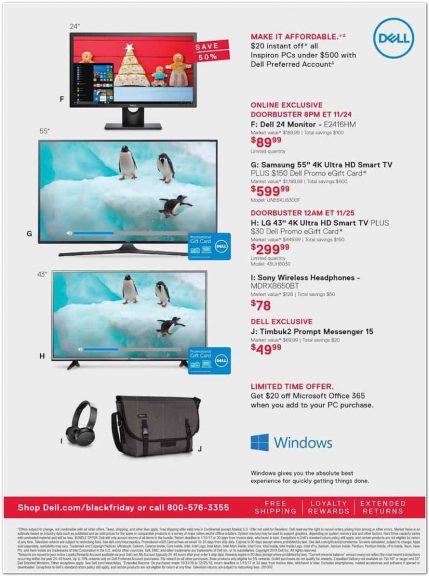 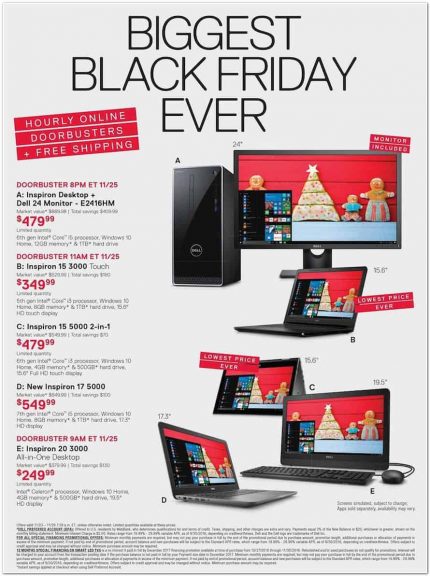 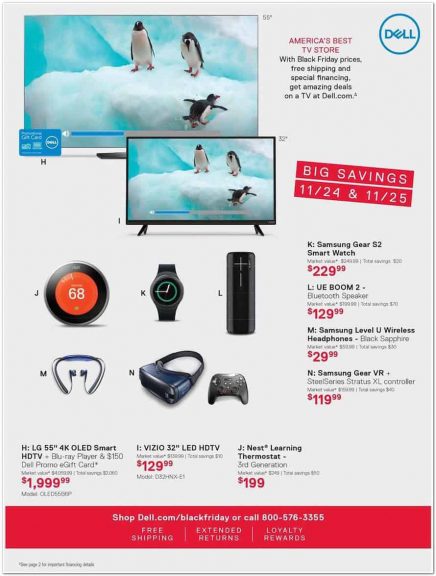 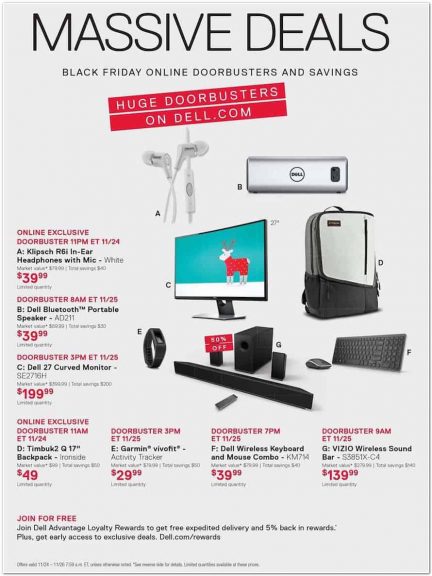 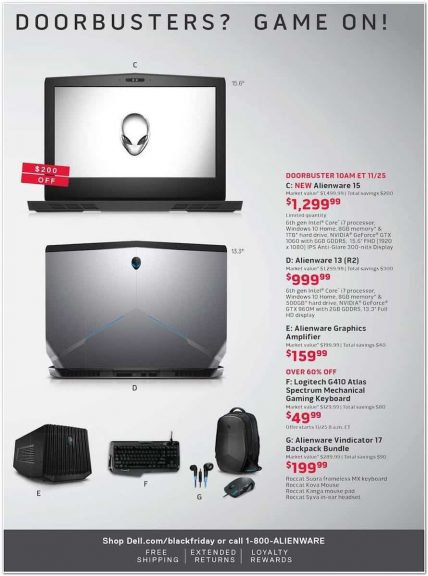 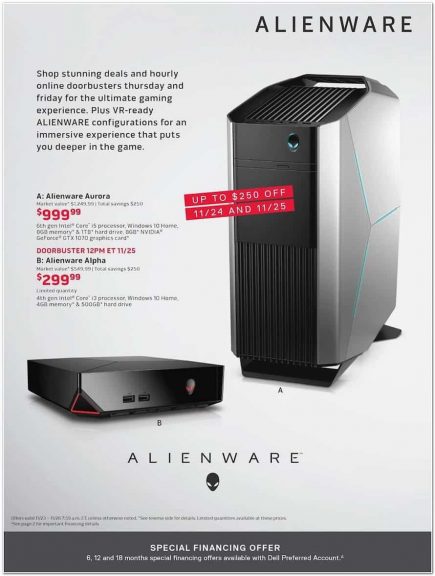 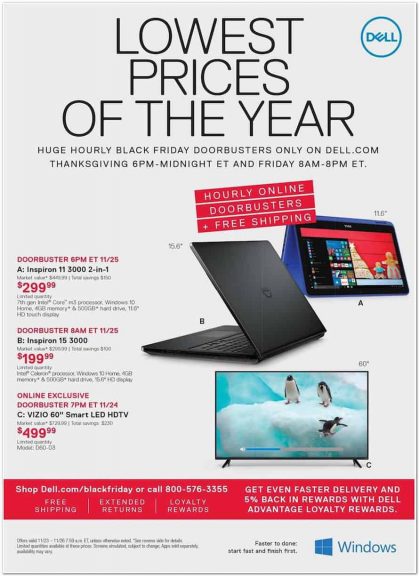 Thanks to Phillip D. for the tip!

Looks like you’re going to have to get to the Dell site early as these won’t last long. Good luck!