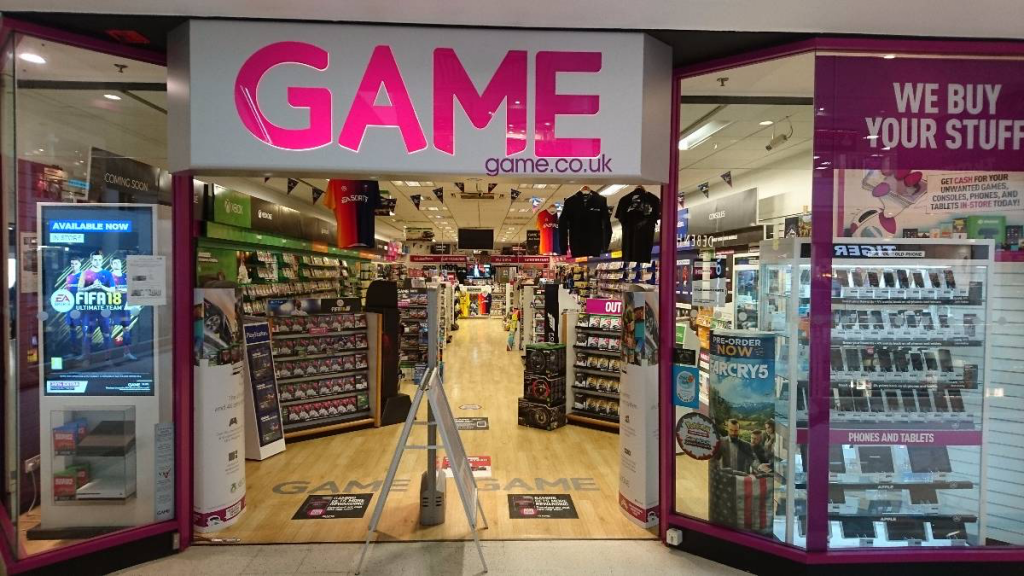 With Black Friday taking place in just a couple of days, we take a look at the top deals for Xbox one players at one of the UK’s largest gaming retailers, GAME. 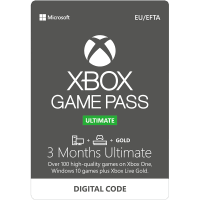 If you’re an avid player of Xbox Live and like to try out games but don’t necessarily have the funds to purchase them outright, this Xbox Game Pass deal could be for you. It includes Xbox Live Gold and Xbox Game Pass for 3 months. 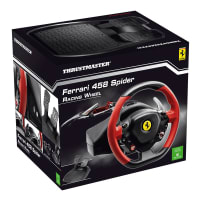 Are you into your racing games? A fan of Forza? This £30 discount on a Thrustmaster racing wheel may help your game feel more natural and exciting. 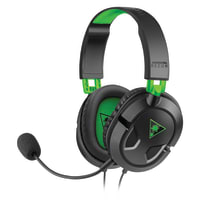 Do you take part in competitive online games or play with friends on Xbox Live? This pair of headphones will allow you to get involved in the action and communicate with friend’s dad via party chat and in-game voice.

These are just a handful of the deals available. Tomorrow, 28th November, GAME will unveil 3 more deals on the following items:

You can keep an eye on the deals here.