The two Xbox One video games, Black Desert (pictured above) and Puyo Puyo Champions, will be free to play for all Xbox Live Gold subscribers this weekend.

Both games can be downloaded and played in full right now on Xbox One consoles with the promotional period lasting until Sunday at 11:59 p.m. PDT.
As with previous free play weekends, both titles have had their sale price discounted so those that enjoy playing for free this weekend can buy them outright at a reduced price. Black Desert’s Standard, Deluxe, and Ultimate Editions have been reduced by 30%, 30%, and 50% respectively while Puyo Puyo Champions has had its regular price reduced by 50%.

Here’s the game descriptions and trailers for each title:

The continent of Valencia has opened! Explore and survive the harsh deserts, defeat barbaric tribes and unlock the secrets of the Black Desert. Black Desert is a revolutionary MMORPG that delivers intense fast-paced combat, deep and interesting life skills all rolled into an expansive open world setting. Exploring the world of Black Desert will unlock the mysteries of the Black Stones, encounter demons and monsters, and allow you to fulfill a life filled with fishing, trading, horse training and so much more!

Will you be the next Puyo Puyo Champion? Fun, fast-paced, competitive puzzle action! Easy to learn, tough to master! Jump straight into fast-paced puzzle action with features fit for both friendly rivalries and competitive tournaments in Puyo Puyo Champions. Challenge your friends and family in local multiplayer or compete against players from around the world through online matchmaking. Built for all ages, this classic puzzle game comes with a surprisingly competitive edge.

Are you going to play either of these games on your Xbox One console? Let us know which one in the comments below and then follow us on Pinterest for more Xbox gaming content. 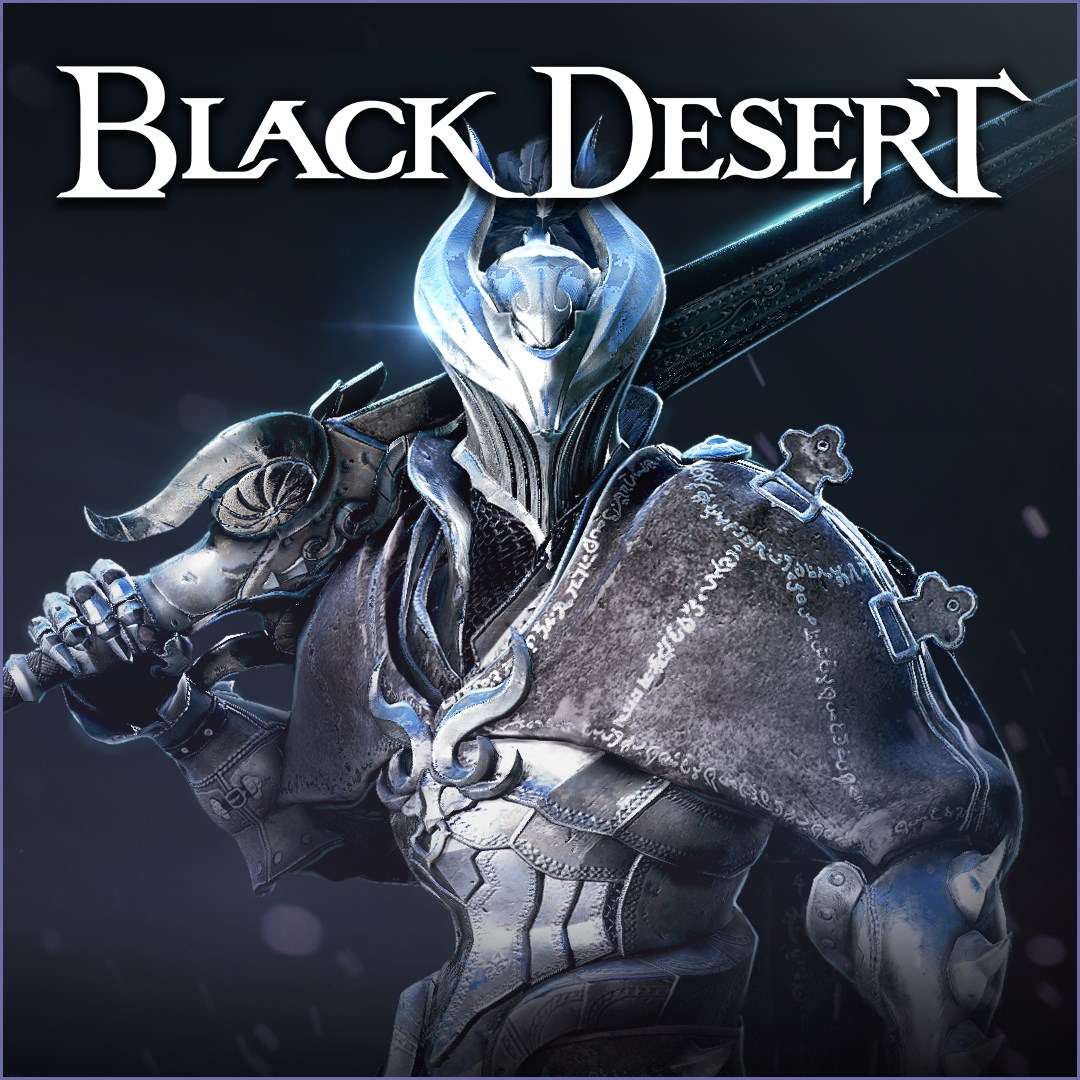 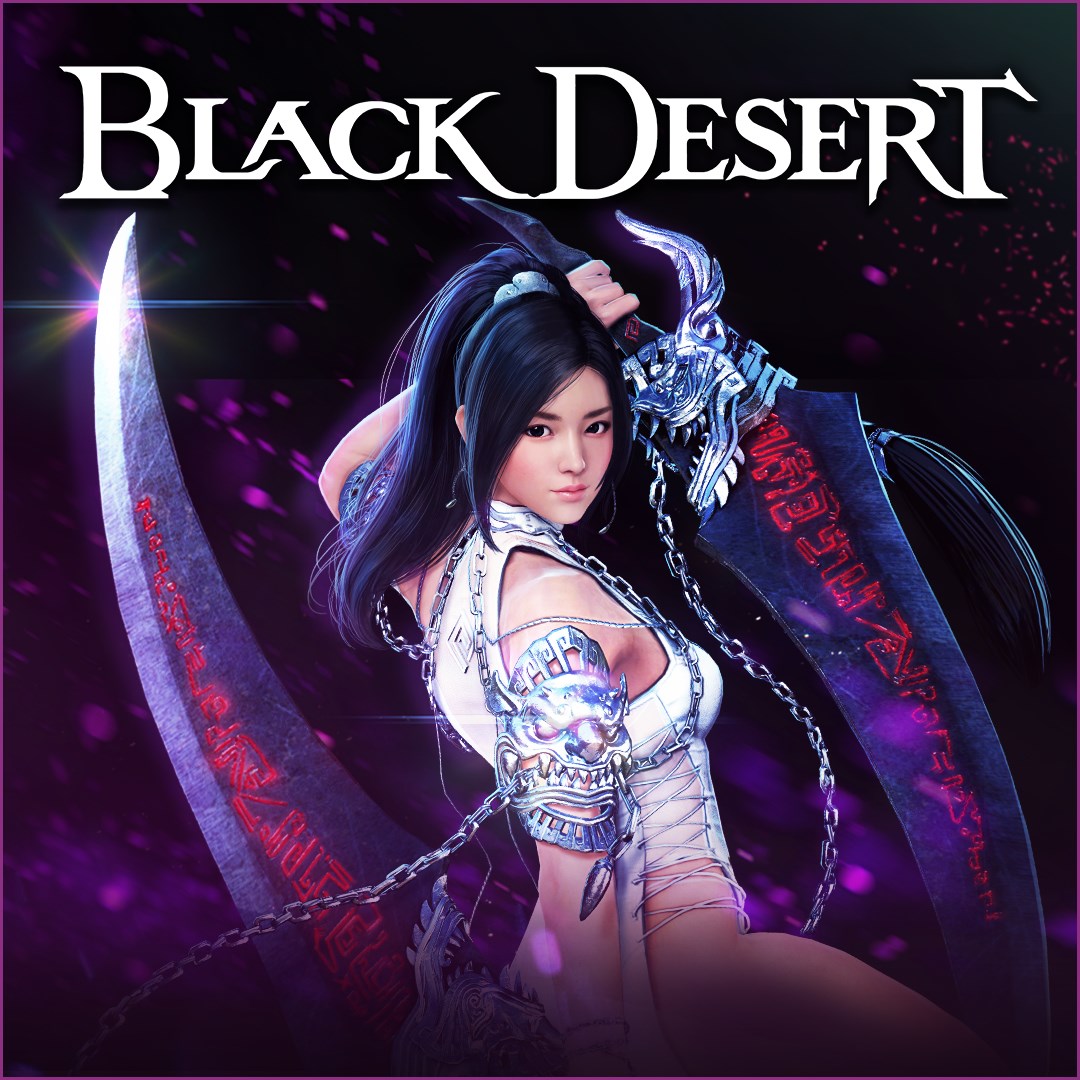 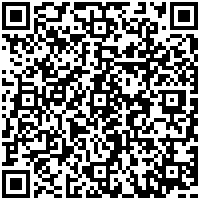 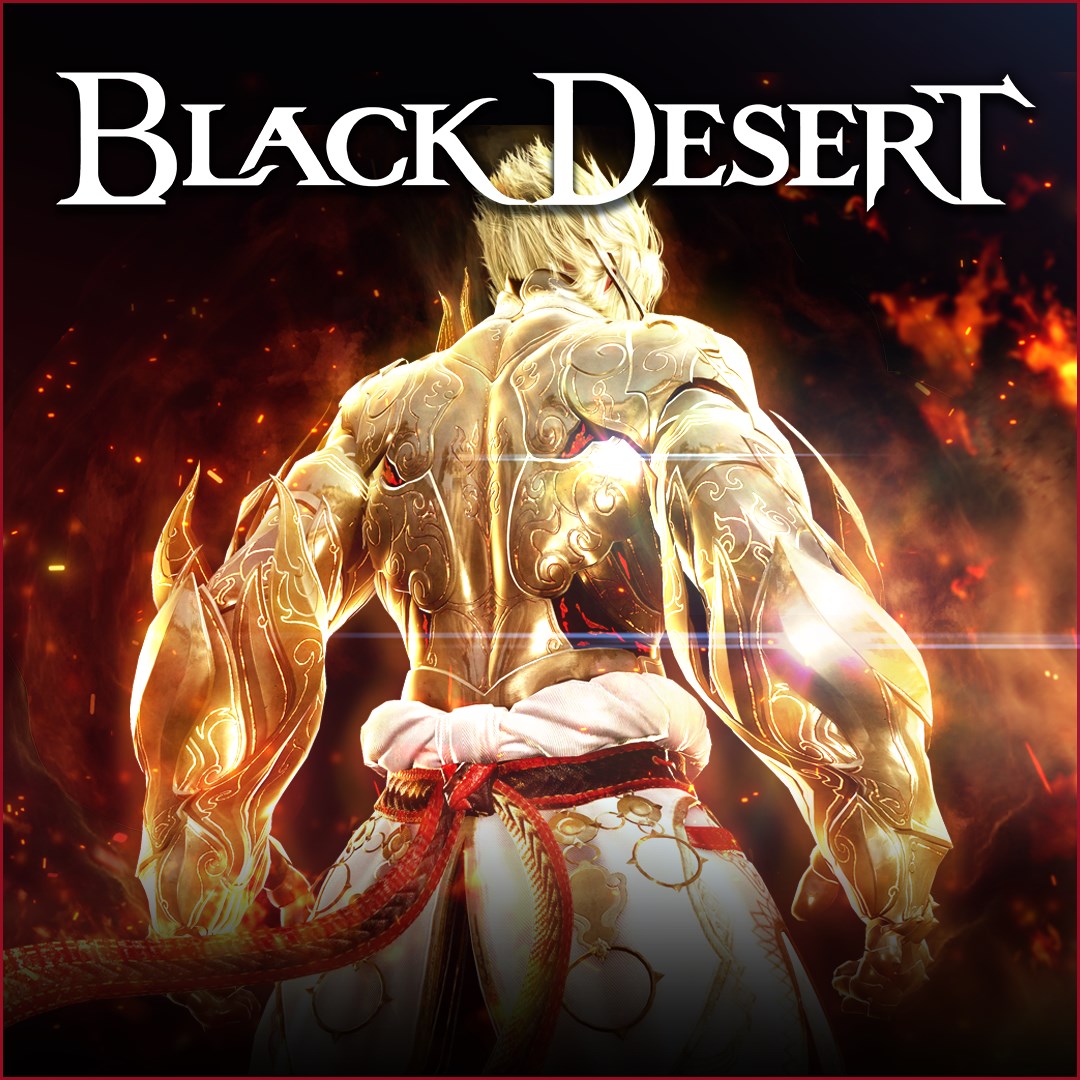 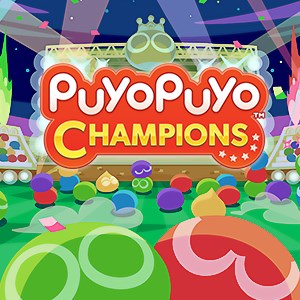